What is Bill Maher's Net Worth and Salary?

Bill Maher is an American comedian, actor, and TV host who has a net worth of $140 million. A good chunk of his net worth today is actually attributable to a wise investment in the New York Mets made back in 2012. More info on this investment later in the article. He is best known for his political satire, comedy, and sociopolitical commentary, with many of his views expressed via his HBO talk show "Real Time with Bill Maher."

Bill Maher's salary is $10 million per year for his work on "Real Time."

William Maher was born in New York City on January 20, 1956. His father, William, was a network news editor and radio announcer, and his mother, Julie, was a nurse. He and his sister were raised in River Vale, New Jersey, and he graduated from Pascack Hills High School in 1974. He continued his education at Cornell University, double majoring in English and history.

After graduating from college in 1978, Maher began his career as a comedian and actor. In 1979 he was the host of the Catch a Rising Star comedy club in New York City. A few years later in 1982, he began appearing on shows like "The Tonight Show with Johnny Carson" and David Letterman's "Late Show."

The role that really put Maher on the map was his position as the host of the late-night political talk show "Politically Incorrect with Bill Maher," which ran on Comedy Central from 1993 to 1997 and on ABC from 1997 to 2002. The typical format of the show opened with a topical monologue by Maher, followed by the introduction of guests. Guests usually represented a diverse array of backgrounds, with people from areas such as show business, popular culture, political pundits, political consultants, authors, and the occasional news figure. The guests (and Maher himself on occasion) would then engage in topical discussions. "Politically Incorrect" was highly popular, and won several awards during its run. These include an Emmy Award for Outstanding Technical Direction, two CableACE awards for Best Talk Show Series, and a Genesis Award for Best Television Talk Show. Furthermore, Maher himself was nominated for several awards for his hosting, writing, and producing work on the show, including 10 Emmy nominations, two TV Guide nominations, and two Writers Guild nominations.

Following some controversial comments Maher made six days after the September 11 attacks, "Politically Correct" lost significant revenue when companies like FedEx and Sears Roebuck pulled their advertisements. As a result, ABC decided not to renew his contract for the show. Eventually, the show was canceled on June 16, 2002.

In 2003, Maher became the host, co-producer, and co-writer of the new HBO show "Real Time with Bill Maher." The show's 18th season premiered on January 19, 2020. It follows a similar format to "Politically Incorrect," but features fewer celebrities and more experts on topical subjects, such as journalists, professors, and politicians. "Real Time" has also been widely successful, as reflected in its longevity. It has also been nominated for more than 10 Primetime Emmy Awards and six Writers Guild Awards.

As of this writing, Maher has been nominated for an Emmy Award 22 times but has not won one yet. As such, he holds the record for the most Emmy nominations without a win. He was ranked No. 38 on Comedy Central's list of 100 Greatest Stand-Up Comedians of All Time in 2005, and received a star on the Hollywood Walk of Fame in September 2010. 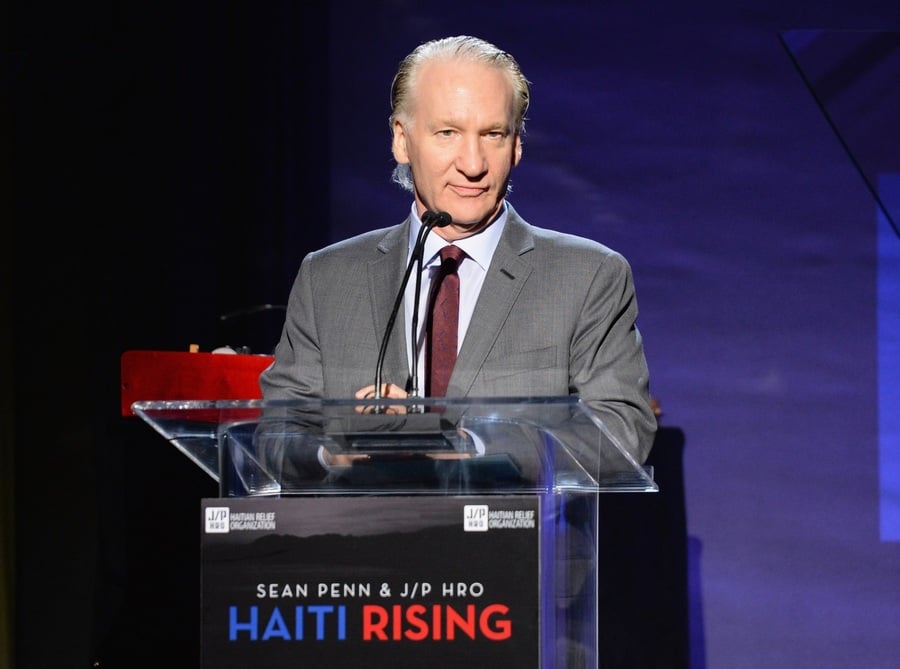 Other Projects and Ventures

Outside of his own shows, Maher has also frequently featured on various cable news networks as a political commentator. In particular, he is a regular guest on "The Situation Room with Wolf Blitzer" on CNN, and "Hardball with Chris Matthews" and "The Rachel Maddow Show" on MSNBC. He has also worked as an executive producer for the HBO series "Vice" and partnered with director Larry Charles to make the documentary film "Religulous" (2008). Additionally, he has released nine comedy specials with HBO, two of which were nominated for Emmy Awards, and has also toured around the United States performing standup.

In 2012, Maher purchased a minority stake in the New York Mets. Bill owned roughly 4% of the team, which would have cost $20 million back in 2012. In 2020, billionaire hedge fund manager Steve Cohen bought the Mets for $2.4 billion. The net purchase amount excluding $350 million debt was right around around $2 billion, which means a full 4% stake resulted in an $80 million payday for Bill Maher.

Maher has never married. In 2003, he began a relationship with former Playboy Cyber Girl Coco Johnsen that lasted for 17 months. After the relationship ended, Johnsen sued Maher for $9 million, citing "pain and suffering" and alleged that he had promised to marry her. The lawsuit was dismissed in May 2005. Other women he has been romantically linked to include best-selling author and former model Karrine Steffans, science educator and journalist Cara Santa Maria, and singer Anjulie Persaud.

He serves on the advisory board of many different organizations, including Project Reason, which promotes science and secular values, and NORML (The National Organization for the Reform of Marijuana Laws). He has also been a board member of PETA since 1997.

In January 2020, Bill paid $1 million for a condo on Catalina Island off the coast of Los Angeles. Back on the mainland, he owns a 3.2-acre property in the mountains above Beverly Hills which he bought from Ben Affleck in 2003. This property is likely worth north of $20 million. 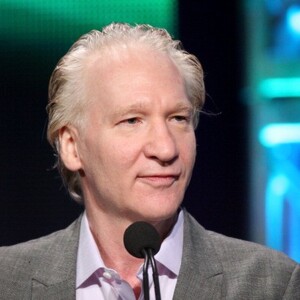