What is Bill Engvall's Net Worth?

Bill Engvall is an American comedian and actor who is most well-known for being a member of the Blue Collar Comedy group. From 2007 to 2009 he starred in "The Bill Engvall Show" which aired 30 episodes on TBS. Perhaps most notably, his daughter on the show was played by a young Jennifer Lawrence.

Engvall was born on July 27, 1957 in Galveston, Texas. He attended Richardson High School and upon graduating, enrolled at Southwestern University in Georgetown, Texas. While there, he was pursuing an education degree in hopes of becoming a teacher. He joined the Kappa Alpha Order and was quite social but ultimately decided to leave school before graduating. He then worked a series of odd jobs, such as working as a tour guide at Inner Space Caverns and as a disc jockey at a nightclub in Dallas. At the same time, he also began participating in open mic nights and testing out comedy material he had been working on.

Engvall's interest in stand-up comedy continued to develop until he moved to Southern California in 1990 in order to pursue comedy as a full-time career. He soon got a job as a host of the cable show "A Pair of Jokers" alongside Rosie O'Donnell. He also appeared on "The Golden Palace" where he played the role of Blanche's son. He also began booking appearances on shows like "An Evening at The Improv," "The Tonight Show," and "Late Show with David Letterman."

In 1992, Engvall was named the Best Male Standup at the American Comedy Awards. This helped further launch his career and increased his notoriety. He was soon after cast as a series regular in the ABC series "Delta." The show only lasted for a season and after it ended, Engvall began performing stand-up again. He was then cast on the 1996 "The Jeff Foxworthy Show" along with his best friend and fellow comic, Jeff Foxworthy. The same year, he signed with Warner Bros. Records and released his first comedy album, which was successful. The album, "Here's Your Sign," was certified Platinum and peaked at number 5 on the Billboard country album chart because of a collaboration with singer Travis Tritt. Over the next decades, he released eight more comedy albums. 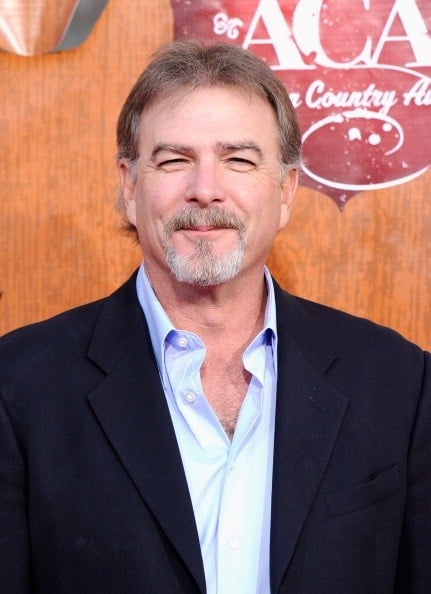 In 2000, Engvall and Foxworthy embarked on the first of what would be six Blue Collar Comedy Tours, also featuring comedians Ron White and Larry the Cable Guy. The tours were all very successful and went on to inspire radio shows and a television series titled "Blue Collar TV."

Other endeavors for Engvall include hosting the relaunch of the show "Lingo" on the GSN channel in 2011. He was inspired to take the job following the success his friend Foxworthy had had while hosting "Are You Smarter Than a 5th Grader?"

In 2013, Engvall joined the 17th season of "Dancing with the Stars" and was partnered with professional dancer, Emma Slater. Engvall received relatively high scores in the first weeks of the competition but in the middle and end of the season, he generally was in last or second-to-last place. However, he had such a devoted fan base that he was able to remain on the show far longer than some of the other higher scoring contestants. He made it to the finals and eventually ended the competition in fourth place.

In 1982, Engvall married his wife, Gail. They had a daughter in 1986 whom they named Emily and a son in 1991 whom they named Travis. When he is not touring, Engvall primarily resides in Utah. Engvall began pursuing a degree in Christian studies at Grand Canyon University, which he completed in 2021. He is also an ordained minister.

In 2005 Bill and his wife custom built a home in Manhattan Beach, California. They sold this home in September 2015 for $5.2 million. 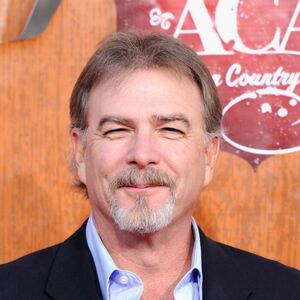