Bill Bailey net worth: Bill Bailey is an English comedian, musician, actor, singer, and author who has a net worth of $7 million. Bill Bailey was born in Bath, Somerset, England in January 1965. As an actor he first appeared in the television series Tygo Road in 1990 as Spinnij. Bailey starred as Doug on the TV series Wild West from 2002 to 2004.

From 2000 to 2004 he starred as Manny on the series Black Books. In 2018 he starred as Bagpipes on the television series In the Long Run. He has had several stand-up comedy specials and appeared on several TV series including Never Mind the Buzzcocks, QI, and Have I Got News for You. He was voted the 7th greatest stand-up comedian on Channel 4's 100 Greatest Stand-Ups in both 2007 and 2010. In 1999 he was awarded the Best Live Stand-Up Award at the British Comedy Awards. 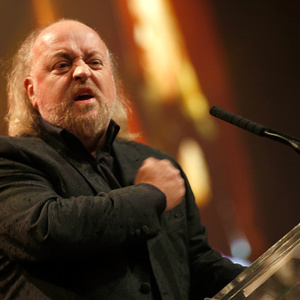