Bianca Del Rio net worth: Bianca Del Rio is an American actor, comedian, drag queen, and costume designer who has a net worth of $4 million. Bianca Del Rio was born in New Orleans, Louisiana in June 1975. He is best known for being the winner of season six of the reality television series RuPaul's Drag Race.

Del Rio frequently performs in clubs in New York City and New Orleans along with Lady Bunny. He won a Big Easy Entertainment Award for Best Costume Design at 17 years old and has been nominated for a total of 13 Big Easy Entertainment Awards and won six of those. Del Rio has appeared in episodes of the TV series Threesome, She's Living for This, RuPaul's Drag Race, Big Brother's Bit on the Side, RuPaul's Drag Race All Stars, and the web series Queens of Drag: NYC, Kings of New York, and Really Queen?. He is also a stage actor who has appeared in productions of Psycho Beach Party, Cabaret, Grease, The Bad Seat, Rent, and more. 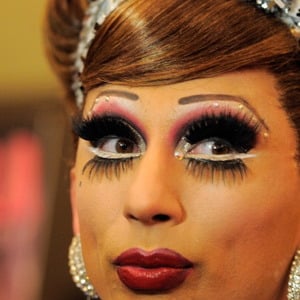