Ben Miller Net Worth: Ben Miller is a British comedian, actor, and director who has a net worth of $5 million. Ben Miller was born in London, England, United Kingdom in February 1966. He is best known for being half of the comedy duo Armstrong and Miller with Alexander Armstrong. 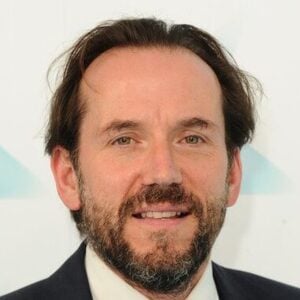