Ben Hoffman net worth and salary: Ben Hoffman is an American comedian, actor, writer, and country music singer who has a net worth of 1 million. Ben Hoffman was born in Lexington, Kentucky in December 1974. He goes by the name Wheeler Walker Jr. as a country singer. As an actor Hoffman has appeared in episodes of the TV series Arrested Development, Moviemania, Drunk History, InfoMania, and New Girl.

He served as a host and correspondent for the TV series InfoMania from 2008 to 2011 and hosted The Ben Show with Ben Hoffman in 2013. Hoffman has also been a writer for TV series including InfoMania, Sports Show with Norm Macdonald, The Ben Show with Ben Hoffman, The Late Late Show with James Corden, and more. As a singer Wheeler Walker Jr. released his debut album Redneck Shit in 2016 which reached #1 on the US Comedy chart and #6 on the US Country chart. His albums Ol' Wheeler in 2017 and WWIII in 2018 also reached #1 on the US Comedy chart. 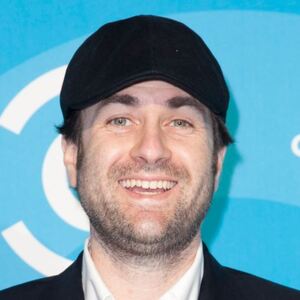