Ben Gleib Net Worth and salary: Ben Gleib is an American actor, comedian, and writer who has a net worth of $1 million. He is perhaps most well-known for being a panelist on the show Chelsea Lately.

Ben Gleib was born in Los Angeles, California in June 1978. As an actor he first appeared in the 1998 movie To Hell with Love. In 2014 Gleib starred as Blake in the television series CineDopes. He has also starred in the movies Spanish Fly, Bar Starz, The Polterguys, and Dumbbells. Gleib has also done voice work for the movies Ice Age: Continental Drift, Jay and Silent Bob's Super Groovy Cartoon Movie, and The Book of Life. He is also writer and co-executive producer for CineDopes and directed, produced, wrote for, and starred in the 2003 TV series The Gleib Show. Gleib was a frequent guest on the TV series Chelsea Lately. In 2014 he became the host of the series Idiotest. 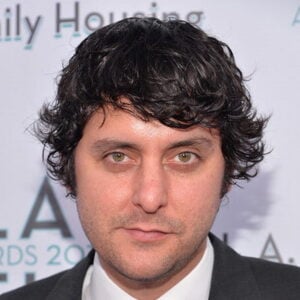