Ben Bailey net worth: Ben Bailey is an American comedian, television personality, and taxi cab driver who has a net worth of $6 million. Ben Bailey was born in Bowling Green, Kentucky in October 1970. He is best known for being the host of the reality TV series Ca$h Cab from 2005 to 2010.

Bailey also served as consulting producer for Ca$h Cab in 2009 and executive producer from 2011 to 2013. In 2005 he had a recurring role as Haskell on the soap opera One Life to Live. Bailey has starred in films including Don't Shoot the Pharmacist! and Bad Parents. He has also appeared in episodes of the TV series MADtv, Law & Order: Special Victims Unit, Hope & Faith, 30 Rock, and Unforgettable. Bailey has also hosted the TV series After the Catch in 2009 and Who's Still Standing? from 2011 to 2012. He has won four Daytime Emmy Awards for Ca$h Cab and been nominated for six others. 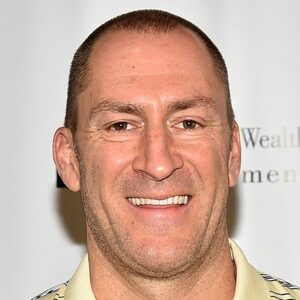