Avani Gregg net worth: Avani Gregg is an American internet personality who has a net worth of $3 million. She is best known for her popularity on TikTok.

Avani Gregg was born in Indiana in November 2002. She posts videos including comedy, dance, and challenges on her avani TikTok account which has more than 13 million fans. Gregg was a level 10 gymnast before quitting after she broke her back. She joined the social group The Hype House in 2019 along with TikTok creators including Charli D'Amelio, Chase Hudson, and Daisy Keech. Gregg has been in a relationship with Anthony Reeves. 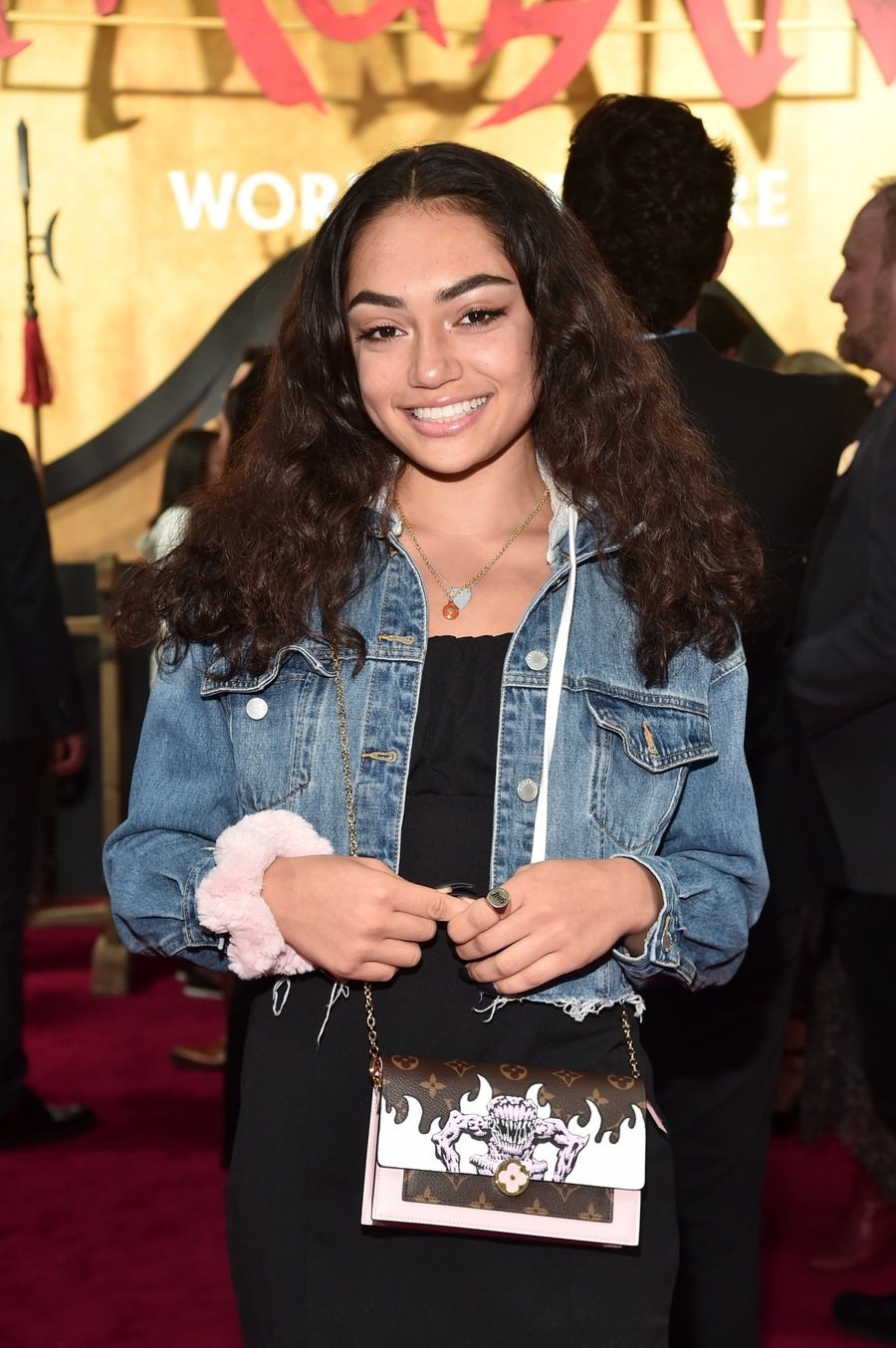 As an actress she appeared on the Brat web TV series Chicken Girls as Gemma. She has collaborated with creators including James Charles and Addison Rae. She also has more than 200 thousand subscribers on YouTube. 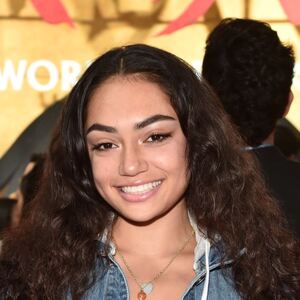