He is half-Indian and half-European descent. Arj advanced to the Los Angeles semi-final round as a contestant on the fifth season of Last Comic Standing. He has recorded and released two albums; Arj Barker: Issue Were Here in 1999 and Arj Barker: LYAO in 2010, as well as three DVDs Live in 2006, Balls in 2008 and his latest from 2010 titled Forever. In 1997 Arj appeared on Premium Blend, and appearances on Late Night with Conan O'Brien and The Glass House. He was the host of Comedy Central Presents on two different occasions first on September 20, 2000 and again on March 31, 2006. Comedy Central featured Arj in their animated series Shorties Watchin' Shorties. He appeared three times on the Australian show Thank God You're Here. Barker co-wrote and performed in the Off-Broadway show The Marijuanna-Logues. He played the character known as Dave on the HBO sitcom Flight of the Conchords. 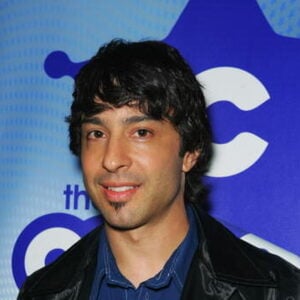