What is Ari Shaffir's Net Worth?

Ari Shaffir is a comedian, actor, writer, producer and podcaster. Ari Shaffir has a net worth of $600 thousand. Shaffir is best known for the Comedy Central series "This Is Not Happening," which he hosted from 2015 to 2016; he also created and executive produced the show. He first became well-known for starring as The Amazing Racist in a series of popular YouTube videos, then he reprised the role in the 2013 film "InAPPropriate Comedy," which he also co-wrote. Ari has appeared in the films "Reeling in Reality" (2005) and "Keeping Up with the Joneses" (2016) and the TV movie "West Side Stories" (2012), and he produced the stand-up comedy specials "Ari Shaffir: Paid Regular" (2015) and "Ari Shaffir: Double Negative" (2016). Shaffir co-hosts the podcast "Punch Drunk Sports" with fellow comedians Sam Tripoli and Jayson Thibault, and hosts the podcast "Ari Shaffir's Skeptic Tank" as well.

Ari Shaffir was born Ari David Shaffir on February 12, 1974, in New York City. He grew up in a Jewish household with mother Merryl, father Nat, and four siblings. Nat is a Holocaust survivor who emigrated from Romania to Israel after the Holocaust ended, changed his surname from Spitzer to Shaffir, and moved to the U.S. in 1961. When Ari was a baby, the family relocated to North Carolina, then they moved to Maryland when he was 9 years old. Shaffir attended a Rockville high school, then he spent two years in Israel studying sacred texts in a yeshiva. He then enrolled at New York City's Yeshiva University, where he was a member of the NCAA golf team. During his sophomore year, Ari transferred to the University of Maryland, earning an English Literature degree in 1999.

Shaffir performed stand-up comedy on stage just once before moving to Los Angeles, at a "sports comedy place in Northern Virginia" when he was in his early twenties. He moved to L.A. after his college graduation and took a job at The Comedy Store. He started out answering phones, then he worked in the cover booth, and owner Mitzi Shore eventually let him work the door so he would be able to watch more of the comedy. Around 4 1/2  years after Ari began working at The Comedy Store, Mitzi made him a paid regular. In 2005, he appeared on the reality series "Minding the Store," which followed Mitzi's son, actor/comedian Pauly Shore, as he ran the comedy club while trying to revitalize his career. In the late 2000s, he began opening for Joe Rogan and toured with Rogan, Duncan Trussell, Joey Diaz, Tom Segura, Eddie Bravo, and Brian Redban; he later became a regular guest on the podcast "The Joe Rogan Experience." In 2010, Ari created "This Is Not Happening," which started out as a monthly live show, then became a web series in 2013 and a Comedy Central series in 2015. In 2017, he stopped hosting "This Is Not Happening" on Comedy Central after three seasons, and he was replaced by Roy Wood Jr. 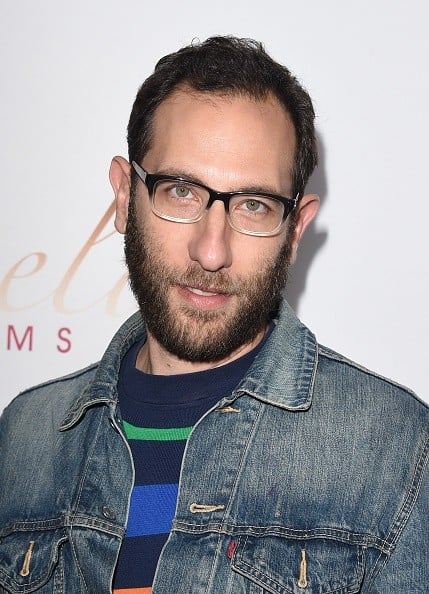 Shaffir's first stand-up comedy album, "Revenge for the Holocaust," was released in 2012, and it topped the comedy album charts on both Amazon and iTunes during its first week of release. The following year, he released his first special, "Passive Aggressive," on Chill.com, followed by "Paid Regular" on Comedy Central in 2015, and "Double Negative" on Netflix in 2017. In 2019, he began touring his show "Ari Shaffir: Jew," which he debuted at the Edinburgh Fringe Festival. Ari has starred in commercials for Coke Zero, Bud Light, Dominos, and Subway, and he has performed stand-up comedy on several television shows, such as "Just for Laughs," "All Things Comedy Live," and "Conan." Shaffir has also appeared in the documentaries "Road Dog" (2006), "Transition: A Rose Blooms in Hollywood" (2011), "Adrenaline Junkie" (2013), "Delivery" (2014), "Chronic-Con, Episode 420: A New Dope" (2015), "Adventures in Comedy" (2015), "One Minute Comic: The Rob Sampson Story" (2016), and "Regardless: The Freddy Soto Story" (2020). Since 2011, Ari has planned an annual international mushroom festival called Shroomfest, which he has described as "a bunch of people that are all getting together on the internet and just doing mushrooms as a unit…It's just wherever you are, buy some shrooms, decide what kind of party you're gonna have."

In 2012, Ari decided to become bicoastal to take advantage of stand-up comedy opportunities in both L.A. and New York City, and three years later, he became a full-time resident of New York. After Kobe Bryant's death in January 2020, Shaffir caused outrage when he posted a video on Twitter in which he stated, "Kobe Bryant died 23 years too late today. He got away with rape because all the Hollywood liberals who attack comedy enjoy rooting for the Lakers more than they dislike rape. Big ups to the hero who forgot to gas up his chopper. I hate the Lakers. What a great day." The New York Comedy Club subsequently canceled a scheduled performance by Ari after receiving several phone threats. A representative for the comedy club said that they would not work with him in the future, and the video also resulted in Shaffir being dropped by his talent agency. He later explained on Instagram, "Every time a beloved celebrity dies I post some horrible shit about them. I've been doing it for years now. I like destroying gods. And right when a famous person dies they're at their most worshiped. So as a response to all the outpouring of sympathy on social media, I post something vile. it's just a joke. I don't really hate any of the people." 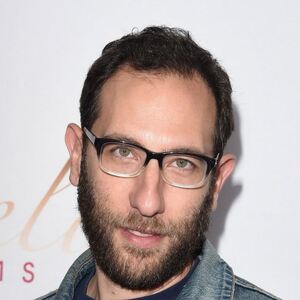