What Is Anthony Jeselnik's Net Worth?

Anthony Jeselnik is an American stand-up comedian, writer, actor, and producer who has a net worth of $3 million. Known as "The Dark Prince Of Comedy," Jeselnik has released the comedy albums "Shakespeare" (2010) and "Caligula" (2013) and the Netflix specials "Thoughts and Prayers" (2015) and "Fire in the Maternity Ward" (2019).

Anthony Jeselnik was born on December 22, 1978, in Pittsburgh, Pennsylvania. He grew up in Upper St. Clair with mother Stephanie, father Anthony (an attorney), three sisters, and a brother. Anthony became interested in making people laugh at a young age and would often crack jokes in class. After a teacher laughed at one of his jokes, Jeselnik realized, "If you're smart enough that adults gets it, you can get away with anything."

Anthony attended Upper St. Clair High School, and after graduating in 1997, he enrolled at Tulane University. While attending Tulane, he joined the Alpha Tau Omega fraternity, and in 2001, he earned an English literature degree with a minor in business. Jeselnik moved to Los Angeles in his early twenties, and while working at Borders, he came across a book by comedian Greg Dean and found out about Dean's comedy workshops in Santa Monica.

Anthony's first joke involved an impression of his dad being stung by wasps, and when no one laughed, he decided that physical comedy wasn't for him. After losing his job at Borders, Jeselnik found work as an accounting clerk at Deadwood and performed at open mic nights. Two years after he began performing stand-up comedy, he had a "lightbulb moment" when audiences responded positively to a dark joke. He later included the joke, "My girlfriend loves to eat chocolate," on his first album, "Shakespeare." 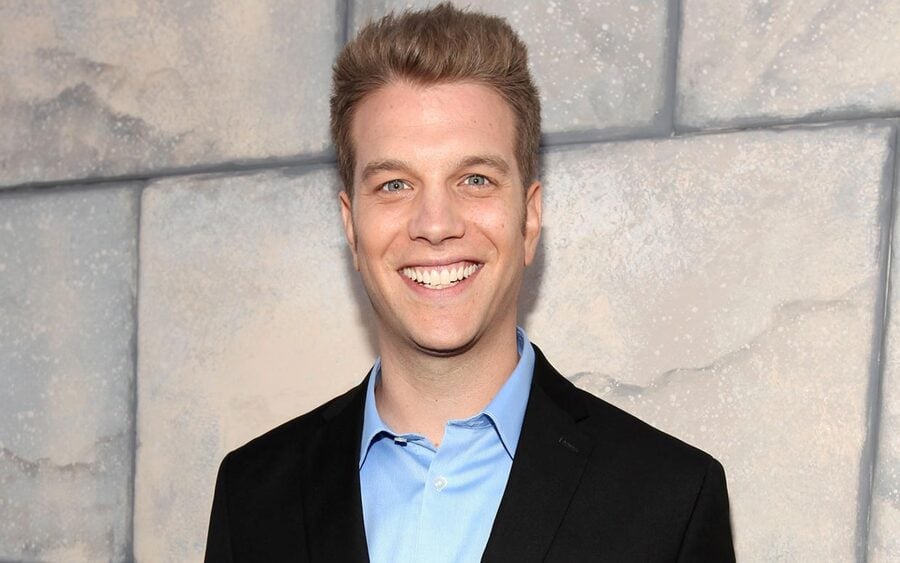 In 2013, Jeselnik released the comedy album "Caligula," which reached #1 on the "Billboard" Top Comedy Albums chart and also aired as a Comedy Central special. That year he began hosting "The Jeselnik Offensive" on Comedy Central, and it aired 18 episodes over two seasons. On one episode, Anthony had a "shark party" after a New Zealander was killed in a shark attack, and he received online death threats from people in New Zealand. Someone also posted his parents' address and phone number online, and they began receiving death threats as well. In 2015, Netflix released the comedy special "Thoughts and Prayers," and Jeselnik hosted season nine of "Last Comic Standing" alongside judges Norm Macdonald, Keenen Ivory Wayans, and Roseanne Barr. Anthony appeared in the 2017 documentaries "The History of Comedy" and "Gilbert," and he served as a judge in several episodes of "Jeff Ross Presents Roast Battle" from 2016 to 2018. In 2019, his second Netflix special, "Fire in the Maternity Ward," was released, and he hosted "Good Talk with Anthony Jeselnik" on Comedy Central.

On the topic of religion, Jeselnik told "Parade" magazine, "I was raised Catholic. I rejected it later on. I'm an outspoken atheist now. People say, 'Oh, it's a negative thing to be an atheist.' I don't agree. I think it's more optimistic to think that there is no God, no afterlife. I'm the only one in my family who feels this way." Anthony has been a fan of the Pittsburgh Steelers since his youth, and in 2016, he told "Steeler Nation" that his favorite players, past and present, are Jerome Bettis, Hines Ward, and Antonio Brown. 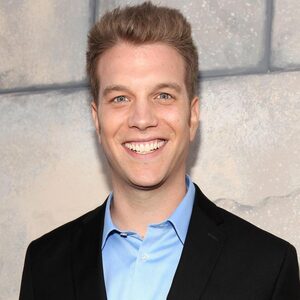