Annie Mumolo net worth: Annie Mumolo is an American actress, comedian, screenwriter and producer who has a net worth is $2 million dollars. Born in Irvine, California, Annie Mumulo began acting in middle school, and went on to graduate from the University of California-Berkley, with a degree in History.

She then trained at South Coast Repertory, before moving to Los Angeles, where she became involved with the famed Groundlings improvisation company. She began her professional on-camera career in the mid-2000s, appearing in such television programs and films as, "Melvin Goes to Dinner", "Bewitched", "Father of the Bride", "Out of Practice", "The Minor Accomplishments of Jackie Woodman", and "Two and a Half Men". She has also provided voices for such cartoons as "Maya and Miguel", "Curious George", "Ben & Izzy", "Handy Manny", and "Ape Escape". In 2011, she became a household name when she co-wrote the hit comedy, "Bridesmaids", with fellow actor/writer, Kristen Wiig. They were subsequently nominated for both an Oscar and a BAFTA for Best Screenplay. 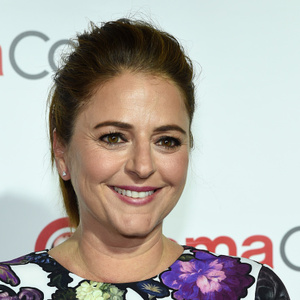