What is Andrew Schulz's net worth?

He directed and produced the 2018 miniseries "Flagrant 2: Greatest NFL Story Never Told," and he produced "Schulz Saves America" and wrote the 2019 TV special "Blowing the Light."

As of this writing, Andrew has over 1.83 million subscribers on YouTube, where he hosts the majority of his content. He also has around two million (combined) followers across Twitter and Instagram. Schulz is considered one of (if not THE) most social media savvy comedians in the world today.

He reportedly earns $1 million per year off Patreon. 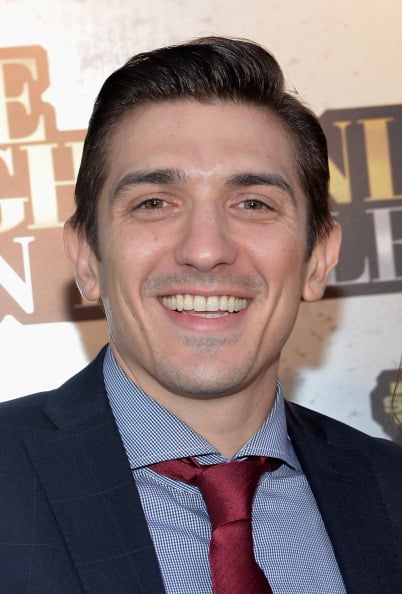 Schulz started performing stand-up comedy when he was a college student, and in the early 2000s, he moved back to New York and did stand-up there. He was a regular performer at the Comedy Village, and in 2008, he performed at the Edinburgh Comedy Festival in Scotland. In 2017, Andrew released the comedy special "4:4:1" on YouTube, and he followed it with the comedy album, "5:5:1" in 2018. The album reached #1 on the "Billboard" Comedy Albums chart as well as the iTunes, Apple Music, Amazon, and Google Play comedy charts. In 2021, 800 Pound Gorilla Records released his streaming EPs "Brilliant Idiot" and "Views from the Cis." In 2014, Schulz began co-hosting the podcast "The Brilliant Idiots" with Charlamagne tha God, and he also co-hosts "Flagrant 2" with fellow comedians Mark Gagnon and Akaash Singh and video editor AlexxMedia.

In October 2020, Andrew announced his engagement to Pilates instructor Emma Turner. The couple married in December 2021, and shortly before the big day, Schulz bought himself a Porsche as a wedding present. 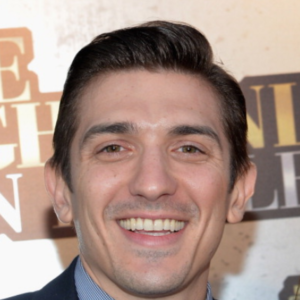