What Is Amy Sedaris' Net Worth?

Amy Sedaris was born Amy Louise Sedaris on March 29, 1961, in Endicott, New York. She grew up Raleigh, North Carolina, with mother Sharon, father Louis, and siblings David, Lisa, Tiffany, Gretchen, and Paul. David Sedaris is an author and humorist known for books such as "Me Talk Pretty One Day" and "Dress Your Family in Corduroy and Denim," and he and Amy have written plays together under the moniker "The Talent Family." Sedaris comes from a Greek Orthodox family, and she attended Jesse O. Sanderson High School. Amy's first job was at a Winn-Dixie supermarket, and she often used the store's loudspeaker to make fake announcements. She later moved to Chicago and worked as a server as Zanies Comedy Club and joined the Annoyance Theatre and Second City comedy troupes. 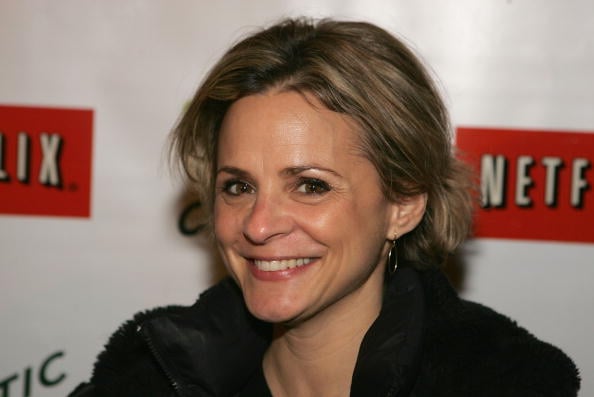 Amy was in a relationship with Paul Dinello for eight years. After their break-up, Dinello married photographer Danielle St. Laurent, and Sedaris is the godmother of their two sons. Amy has said in interviews that she isn't interested in getting married or having children. Sedaris used to run the business Dusty Food Cupcakes (which also sold cheeseballs) out of her home. She adopted a rabbit, Dusty, from a rabbit rescue and recruited famed designer Todd Oldham to build Dusty a "bunny condo." Amy has made educational videos for the House Rabbit Society, and she has helped "rabbit-proof" the homes of new bunny owners, including Stephen Colbert. Sedaris has appeared in PETA ads as Jerri Blank, speaking out against fur and the menopause drug Premarin (which is made with urine from pregnant mares).

In April 2019, Amy paid $1.7 million for a co-op that is directly above her Greenwich Village apartment, which she purchased for $1.3 million in 2008. The co-op includes one bedroom and one bathroom. 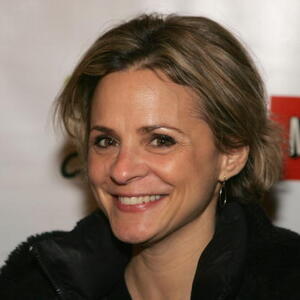