Amanda Seales net worth: Amanda Seales is an American comedian, actress, DJ, and radio personality who has a net worth of $3 million. Amanda Seales was born in Los Angeles, California in July 1981. She was a member of the musical group Floetry. The group released their debut studio album Floetic in 2002 and it reached #4 on the US R&B chart and #19 on the Billboard 200 chart.

Their follow-up album Flo'Ology was released in 2005 and reached #2 on the US R&B chart and #7 on the Billboard 200 chart. Floetry was nominated for five Grammy Awards and had success with the singles "Floetic", "Say Yes", and "Getting Late". As a solo artist Seales has released three EPs and two mixtapes. As an actress she starred as Deonne Wilburn on the television series My Brother and Me from 1994 to 1995. Since 2016 she has starred as Tiffany DuBois on the TV series Insecure. 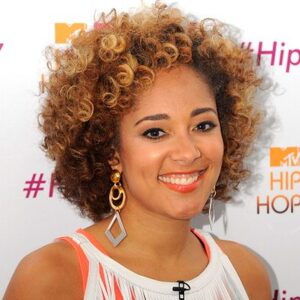