Allan Havey Net Worth and salary: Allan Havey is an American actor and stand-up comedian who has a net worth of $1.5 million. Born in St. Louis, Missouri, in 1954, Allan Havey's comedy career began in the early '80s in New York City. Five years later, he made his TV comedy debut on "Late Night with David Letterman".

He became a frequent guest of the show during the '80s, '90s, and 2000s. Havey landed his own hosting gig on Comedy Central in 1989 and "Night After Night with Allan Havey" became a nightly three-hour program on the network. Havey has appeared in dozens of TV shows and movies. His credits include "Seinfeld", "Curb Your Enthusiasm", "Punk'd", "The Sarah Silverman Program", "Free Ride", "Men of a Certain Age", "Louie", "The Office", "Mad Men", "Good Luck Charlie", "One Night Stand", "Hancock", "Comedian", "The Informant", "Internal Affairs", "Checking Out", "Blast Vegas", "Up All Night", "Me, You, a Bag & Bamboo", "Easy to Assemble", "Fragments", "Adam and Eve", "Wild Things 2", "Knockaround Guys", "Viper", "Love or Money", and "Rounders". He's credited as a writer on HBO's "One Night Stand" in 1992. Havey, who currently tours the country with his comedy routines, has been married to his wife, Susan Holcomb, since 1995. 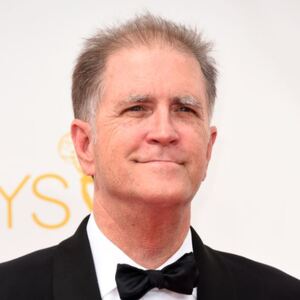