Ahmed Ahmed net worth: Ahmed Ahmed is an Egyptian American actor and comedian who has a net worth of $2 million. Ahmed Ahmed was born in Helwan, Egypt in June 1970. He moved to the United States at just one month old and grew up in Riverside, California. As an actor one of his best known roles came starring as Ahmed on the television series Sullivan & Son from 2012 to 2014.

Ahmed Ahmed has also appeared in other films or episodes of TV series including Virtuosity, Swings, Roseanne, JAG, The Onion Movie, Iron Man, You Don't Mess with the Zohan, The View, Punk'd, and more. He performs regularly at The Comedy Store in Hollywood. He does not shy away from jokes about racism, Muslim-Americans, and Arab and Egyptian culture. Ahmed Ahmed won the first ever Richard Pryor Award at the Edinburgh Festival for ethnic comedy in 2004. He appeared on the Axis of Evil Comedy Tour. 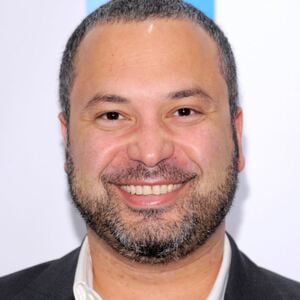