A Whitney Brown Net Worth

What is A Whitney Brown's net worth?

A Whitney Brown is a writer and comedian who has a net worth of $500 thousand. More commonly known and credited as "A. Whitney Brown," he was born in Charlotte, Michigan in July 1952. He is best known for his work writing on the NBC television series Saturday Night Live. While on SNL Brown appeared with Dennis Miller in a Weekend Update segment called "The Big Picture."

Brown's career started off as a street juggler and then he became a stand-up comedian. He joined the Writer's Guild and wrote for Saturday Night Live from 1985 to 1991. He won a Primetime Emmy Award in 1989 for his work on SNL and was nominated for three others. Brown starred in the 1992 movie "I'm Your Man." In 1995 Brown wrote for the television series "Exit 57." 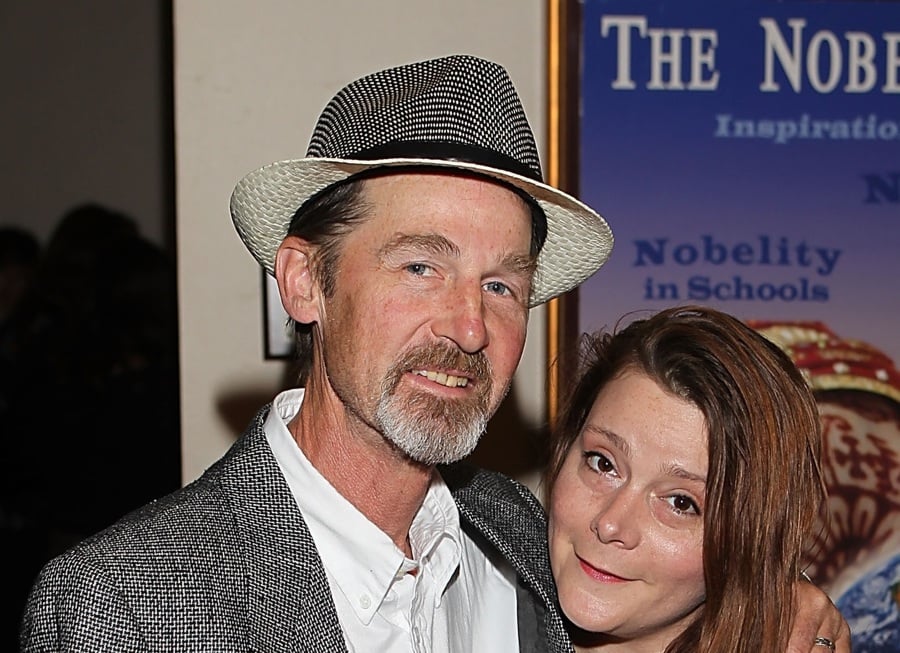 Brown was one of the original correspondents for Comedy Central's TV series "The Daily Show" back when the show launched in 1996 with Craig Kilborne. He stayed on "The Daily Show" through 1998, a year before Jon Stewart took the helm.

Whitney  Brown married musician and singer Carolyn Wonderland in 2011 and their wedding was officiated by Michael Nesmith from The Monkees. 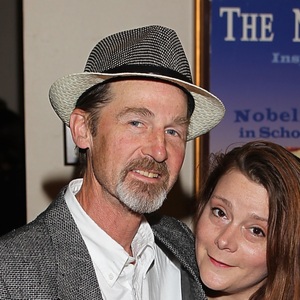