The donuts she serves are baked and not fried and she also offers gluten free and vegan products. Lucas worked as Pastry Chef at SLS Hotel Beverly Hills and the Patisserie at the Bazaar by Jose Andres. She was then the Executive Pastry Chef of Patina in Los Angeles. She also previously ran her own restaurant in Costa Rica. Waylynn has been engaged twice. 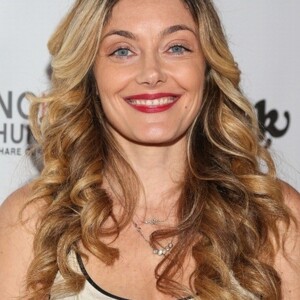