Bennett owns and operates Vue Events at Rialto, Bistro Vue and Café Vue, and The Lui Bar. He has authored 11 books and often appeared on Australian food television shows. Bennett is a brand ambassador for Audi and Miele. He attended grammar school with class mate Curtis Stone and then completed an apprenticeship at the Grand Hyatt Melbourne. He has received many accolades including Best New Talent from the Australian Gourmet Traveler in 2003. 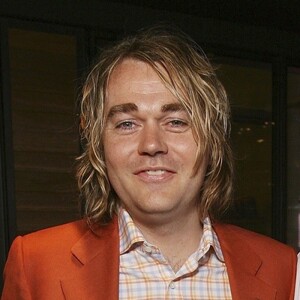