Scott Leibfried net worth: Scott Leibfried is an American chef and culinary consultant who has a net worth of $5 million. Scott Leibfried was born in New York City, New York in March 1971. From 2005 to 2012 he was featured on the reality TV series Hell's Kitchen. Scott Leibfried appeared on the television series Kitchen Nightmares from 2010 to 2011. He starred in the TV series documentary Recipe Rehab in 2013. Leibfried also worked as a consultant for the series Kitchen Nightmares from 2008 to 2011. He appeared in the TV movie Lost & Found and in the TV series Cooking with Chef Scott in 2013. Scott Leibfried worked as a chef at the Four Seasons Hotel in Beverly Hills, California. He became the executive chef at the Napa Valley Grille in Los Angeles, CA in 2002 before moving to London to work under Gordon Ramsay. He also was the executive chef at Soleil @K in San Diego, CA and has been Chief Culinary Officer at Greensbury Market. 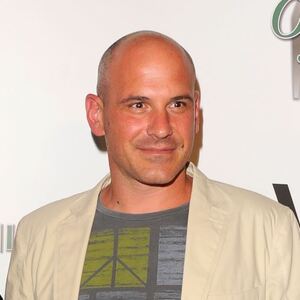