Scott Conant net worth: Scott Conant is an American chef, restaurateur, and television personality who has a net worth of $5 million. Scott Conant was born in Waterbury, Connecticut, and grew up cooking. When he was eleven, he began taking cooking classes at a community college, and then went on to attend a trade school for cooking.

He ultimately graduated from the Culinary Institute of America. After interning at San Domenico in New York City, he moved to Munich, Germany, to apprentice as a pastry chef. After returning to the US, he worked as a sous chef at San Domenico. Since then, he has gone on to become one of the most well-reviewed and popular designers of Italian-style cuisine in the world. He has opened multiple successful restaurants and has appeared on a wide variety of cooking shows, including "Top Chef", "Martha Stewart Living", and "Anthony Bourdain: No Reservations". He has also authored a number of best-selling cookbooks. 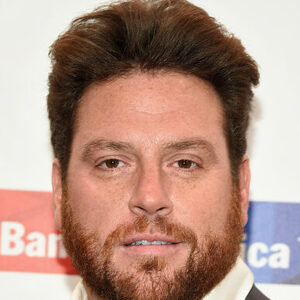