What is Sandra Lee's Net Worth?

Sandra Lee is an American television personality and chef who has a net worth of $20 million. Not to be confused with TLC star Sandra Lee (AKA Dr. Pimple Popper), chef Sandra Lee is best known for her Food Network Semi-Homemade cooking segment, which is based on the concept of using 70% pre-made products and 30% fresh items. She also hosts a Food Network show called "Money Saving Meals."

She was born Sandra Lee Waldroop on July 3, 1966 in Santa Monica, California. In the early 1990s she created a product called Sandra Lee Kraft Kurtains, a home decorating tool which used a wire rack and sheets or other fabric samples to create decorative drapery. She marketed the product through infomercials on television. She also produced a series of home improvement videos. In 1993, after only nine months of marketing Kurtain Kraft, Lee had grossed $6 million. 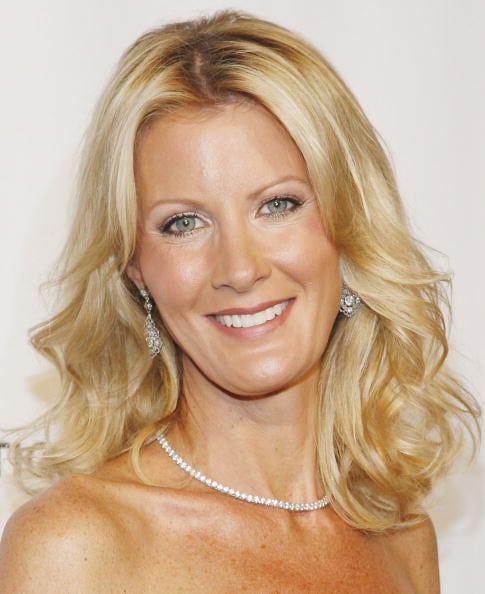 Sandra Lee has published 25 books, including her 2007 memoir "Made from Scratch," which tells of her hardscrabble beginnings. Lee has since gone on to launch other lines of home, garden and craft products which have been sold through Sears, Target and Walmart. Lee is a national spokesperson for Share Our Strength's No Kid Campaign and the anchor of their largest fundraiser, The Great American Bake Sale.

Sandra Lee married KB Home's CEO Bruce Karatz in 2001. She actually converted to Judaism for Bruce. Unfortunately the couple divorced in 2005. Sandra Lee was romantically linked to New York Governor Andrew Cuomo starting in the fall of 2005. They eventually broke up.

Sandra has homes in the towns of Chappaqua and Poughkeepsie, NY. 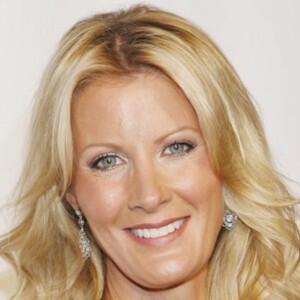