What is Rachael Ray's Net Worth and Salary?

Rachael Ray is an American chef, author and TV personality who has a net worth of $100 million. Although Rachael Ray tells us time and time again that she's "not a chef," she has nonetheless become one of the most financially successful figures in the culinary industry. Her creative and soulful cookbooks have proven incredibly popular on an international level, and her appearances on a range of cooking shows and reality TV series have made her a household name in the entertainment world. As of 2020, Rachael Ray's cooking shows have won three Daytime Emmy Awards. She earns around $25 million per year from her various endeavors, primarily from her show salary and book sales.

Rachael Domenica Ray was born on August 25th of 1968 in Glens Falls, New York. Her mother, who is of Sicilian ancestry, managed several restaurants in Albany by the time Rachael was eight years old. At age 27, she relocated to New York City and worked in several food stores, including Macy's Marketplace and Agata & Valentina.

Following in her mother's footsteps, she managed a pub in upstate New York for a spell. She then worked at a gourmet food market. At this job, the idea for 30 Minute Meals first hit her when she was trying to convince reluctant customers to cook for themselves.

After giving live cooking lessons to her customers while working at the gourmet food market, she was noticed by a local news station. They convinced her to give her lessons on live television instead, and 30 Minute Meals was born. She later released a book of the same name and was approached by the Food Network and the Today show.

30 Minute Meals ran for 11 seasons on the Food Network from 2001 to 2012, and in 2019 the series was rebooted for another run. In 2005, after appearing many times on The Oprah Winfrey Show, Ray was given her own talk show which was simply entitled Rachael Ray. Shows such as Rachael's Vacation and Rachael vs. Guy: Celebrity Cook-Off also focus on Rachael Ray.

To date, Ray has published almost too many books to list. Between 1999 and 2019, she published 28 books. Many of these books focus on one specific aspect of cooking, such as burgers, vegetarian meals, or cooking for children. 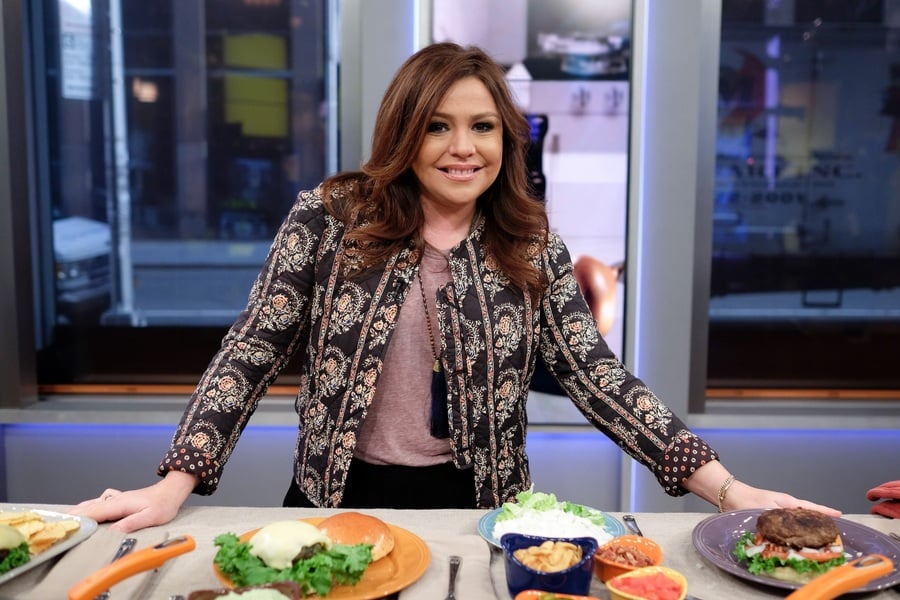 
Rachael Ray has successfully diversified her portfolio to the extent that she typically earns over $25 million per year from various revenue streams. Along with her television shows and books, Ray earns a considerable income through product endorsements.

In 2006, she became the face of Nabisco Crackers. In 2007, she collaborated with WestPoint Home and released a line of sheets, blankets, and coverlets that she had personally designed. In 2007, she partnered with Dunkin' Donuts to become their celebrity endorser, playing off her previous confession that she couldn't make her own coffee. That year, her recipes were also made available through an internal app on all AT&T Wireless phones.

Rachael Ray also started her own line of pet food in 2008 called Nutrish. The pet food is based on recipes Ray created for her own pitbull. All proceeds from Nutrish sales go to her animal charity, Rachael's Rescue. In 2016, she launched another home decor line through PulteGroup which features furniture she has designed herself.

In addition to Rachael's Rescue, she also created the Yum-O! nonprofit organization in 2006. The expressed mission of Yum-O! is to educate children and families about healthy eating habits and to fund cooking education.

In June 2008 Rachael paid $2.6 million in two separate transactions to piece together what became a 6+ acre compound in Southampton, New York. Ray's home is 2,800, square feet with 3 bedrooms and 3 bathrooms in the main home, featuring a heated pool surrounded by a bluestone patio with pergola. The property has a number of guest quarters including a 2 bedroom/2 bathroom guest house with its own kitchen and sauna, and a third cottage equipped with its own bath is available for additional guests. Rachael listed the property in August 2017 for $4.9 million. She did not find a buyer even after lowering the price to $4.5 million and still owns the home as of this writing.

Her primary residence for many years, at least during filming season, is a three unit combined apartment in the Union Square area of New York City. The apartment features six levels and roughly 2,000 square-feet. They bought the first unit in 2004 for $1.4 million. In 2009 they bought the neighbor's $1.25 million unit which they keep as a separate family unit.

They also own a custom-built house in upstate New York near where Rachael grew up. They bought a small cabin in the area of Lake Luzerne in 2002 for $118,000, eventually expanding to roughly 200-acres. 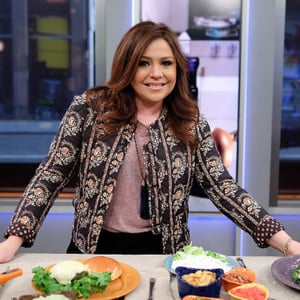