Paul Hollywood net worth: Paul Hollywood is an English celebrity chef and television presenter who has a net worth of $15 million. Paul Hollywood was born in Wallasey, Cheshire, England in March 1966. He is best known for being a judge on the reality television series The Great British Bake Off starting in 2010. 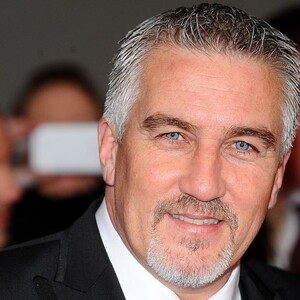