Matthew Kenney net worth: Matthew Kenney is an American celebrity chef, author, educator, speaker, and entrepreneur who has a net worth of $20 million. Matthew Kenney was born in Connecticut in August 1964. He is known for specializing in plant-based food and has authored 12 cookbooks. He also founded the lifestyle company Matthew Kenney Cuisine and the raw food education center the Matthew Kenney Culinary Academy. He has given two TED talks and owns the apps Matthew Kenney's Raw Express and Matthew Kenney's Everyday Raw Detox. Kenney was awarded the Best New Chef in America by Food & Wine in 1994 and the PBS Rising Star Chef in America in 1995. He was nominated for the James Beard Rising Star Chef in America award in 1995 and 1996. His company is now partnered with several high-profile business entities across the world, including Ladurée Paris, Four Seasons Hotels, Saks Fifth Avenue and Alo Yoga, among others, where he has licensed his brand name and intellectual property in the form of plant-based restaurants, menu programs and consulting agreements. 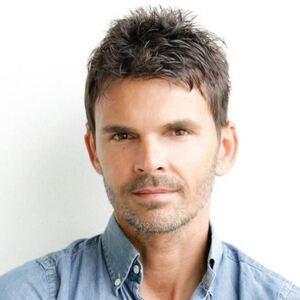