Kimbal Musk net worth: Kimbal Musk is a South African restauranteur, chef, and entrepreneur who has a net worth of $500 million. He is best known for being the brother of Elon Musk and for serving as a member of the Board of Directors of his brother's company, Tesla Inc.

Kimbal Musk was born in Pretoria, South Africa in September 1972. He is the son of Maye Musk and Errol Musk. He is the brother of Elon Musk and Tosca Musk and the cousin of Lyndon Rive. Kimbal Musk owns The Kitchen Restaurant Group with locations in Colorado, Chicago, Memphis, Cleveland, and Indianapolis. He is the chairman and co-founder of the nonprofit Big Green that has built hundreds of outdoor classrooms or learning gardens in schools across the United States. Kimbal Musk is the co-founder and chairman of the urban farming company Square Roots. He is a board member of Tesla Inc. and SpaceX and served on the board of Chipotle Mexican Grill. Kimbal Musk is a major Tesla shareholder. 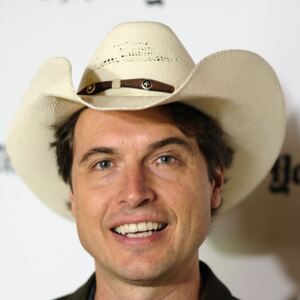