How much is Ken Hom Worth?

Ken Hom net worth: Ken Hom is a Chinese-American chef who has a net worth of $10 million dollars. Ken Hom was born in Tucson, Arizona, and grew up in Chicago, Illinois. He began cooking when he was eleven, working in the kitchen of his uncle's Chinese Restaurant. While completing his degree in History of Art at the University of California-Berkley, he began teaching Italian cooking lessons, and then Chinese cooking lessons. The San Francisco Culinary Academy invited him to begin teaching classes at their school. In 1982, the BBC approached him, and invited him to create a Chinese cooking show. The show, "Ken Hom's Chinese Cookery", was a huge success, and spawned a bestselling cookbook that is still widely used today. Since then, he has appeared on multiple shows, and hosted various food related specials for channels around the world. He has written twenty cookbooks, and has his own line of packaged foods and woks. He splits his time between France and Thailand primarily, overseeing restaurants in both places. 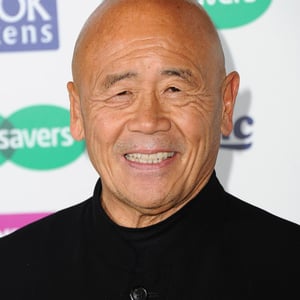