How much is John Besh Worth?

John Besh Net Worth: John Besh is an American chef, television personality, restaurateur, and author who has a net worth of $8 million. John Besh was born in Meridian, Mississippi in May 1968. After high school he joined the United States Marine Corps. Besh graduated from the Culinary Institute of America in 1992 and served during Operation Desert Storm. He has studied in Germany and France. In 1999 he was named one of the Ten Best New Chefs in America by Food & Wine. Besh won the James Beard Foundation Award for Best Chef in the Southwest in 2006. For revitalizing the culinary legacy of New Orleans he won the Food Arts' Silver Spoon Award in 2009. As a former Marine he teamed up with Arkel International to produce ready-to-eat meals for emergency response teams and sustained strategic operations. In 2008 he was named the Restaurateur of the Year by the Louisiana Restaurant Association. He finished runner-up on the Food Network's The Next Iron Chef. Besh's restaurants include: August, Besh Steak, Borne, Domenica, PIZZA domenica, La Provence, and Luke. Besh has also authored five books. He has appeared on Chefs A' Field, Iconoclasts, Food Network Challenge, Iron Chef America, Top Chef, Top Chef Masters, Treme, and Inedible to Incredible. 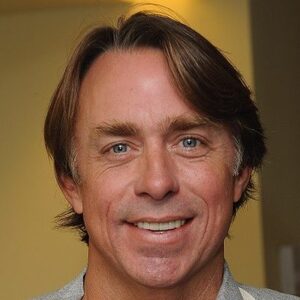