Jiro Ono net worth: Jiro Ono is a Japanese chef and restauranteur who has a net worth of $9 million. Jiro Ono was born in Tenryu, Shizuoka, Japan in October 1925. He owns the Japanese sushi restaurant Sukiyabashi Jiro in Ginza, Chuo, Tokyo, Japan, which has a three star Michelin rating. Ono is known for being the greatest sushi craftsman and innovated modern techniques used in the preparation of sushi.

At seven years old he started working at a local restaurant. He moved to Tokyo to study as an apprentice and became a sushi chef in 1951 before opening his restaurant in 1965. Ono was the subject of the documentary film Jiro Dreams of Sushi by David Gelb in 2011. He once served Barack Obama at his restaurant. 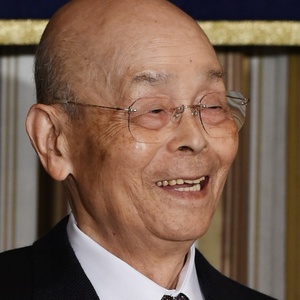