Jet Tila net worth: Jet Tila is an American celebrity chef and restauranteur who has a net worth of $1 million. He is best known for appearing on several TV shows. 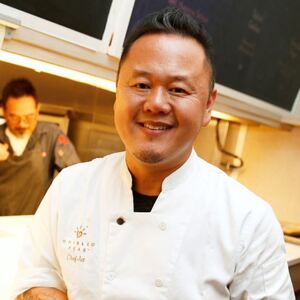