He started out at Mansion on Turtle Creek, a five-star restaurant in Texas. From there, he went on to The Jackson House Inn & Restaurant in Vermont, where he was named one of Food & Wine Magazine's "Best New Chef's of 2004". This led to placements at multiple famed restaurants in Chicago, and an invitation to compete against Chef Bobby Flay on "IronChef America". He finished second by two points. He opened his own restaurant, Graham Elliot, in 2008, and a second restaurant, Grahamwich, in 2010. He has served as a judge on multiple cooking shows, including "Top Chef Masters", "MasterChef", and the new series, "Junior MasterChef". 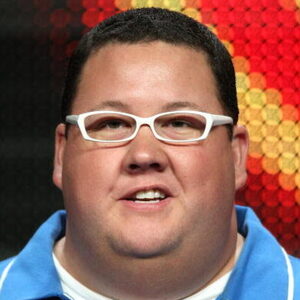