Gabriele Corcos net worth: Gabriele Corcos is an Italian celebrity cook, entrepreneur, and television personality who has a net worth of $5 million. That is a combined net worth with his wife, actress Debi Mazar. Gabriele Corcos was born in Fiesole, Italy in October 1972. He is best known for creating, hosting, and producing the television series Extra Virgin on the Cooking Channel. 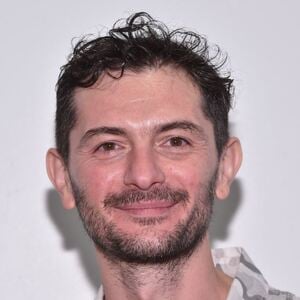