Dean Sheremet net worth: Dean Sheremet is an American actor, dancer, and chef who has a net worth of $2 million. Dean Sheremet was born in Dearborn, Michigan in December 1980. He is best known for starring in the film Not Another Teen Movie and for formerly being married to LeAnn Rimes.

As an actor Sheremet appeared in episodes of the TV series Undressed in 1999 and Nikki in 2000. He starred in the movies Thank Heaven and Not Another Teen Movie in 2001. Dean worked as a backup dancer for LeAnn Rimes and the two were married in 2002 and divorced in 2010 after Rimes cheated on him with actor Eddie Cibrian. Sheremet has worked as a chef at Nougatine at Jean-Georges in New York City, New York and has worked on cooking shows. He became engaged to Sarah Silver in 2010 and married her in 2011. 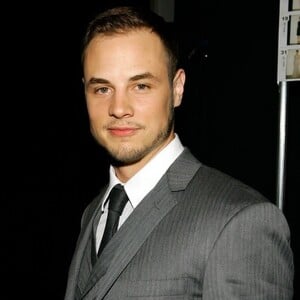