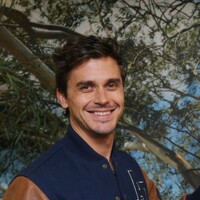 What Is Antoni Porowski's Net Worth and Salary?

Antoni Porowski was born Antoni Janusz Porowski on March 14, 1984, in Montreal, Quebec, Canada. Both of his parents are Polish, and his father is a doctor. Antoni has two older sisters, and growing up, he spoke English, French, and Polish. When Porowski was 12 years old, the family moved to Glade Springs, West Virginia, and he later attended Marianopolis College in Quebec and earned a bachelor's degree in psychology from Concordia University. Antoni then returned to America and studied acting at New York City's Neighborhood Playhouse School of the Theatre, graduating in 2011. Porowski is a self-taught cook, and he told "Grub Street" in 2018, "Food has always been such an important part of growing up. Whenever we would travel with my parents, we'd always come back with recipes, cookbooks, and really weird ingredients from all these different places, so I've always been very passionate about cooking. When I was in college, and I wasn't as spoiled anymore, I had to fend for myself, and a good way to continue entertaining was to have dinner parties at my house, so I had to learn how to cook. I basically taught myself. A lot of Julia Child, a lot of PBS." 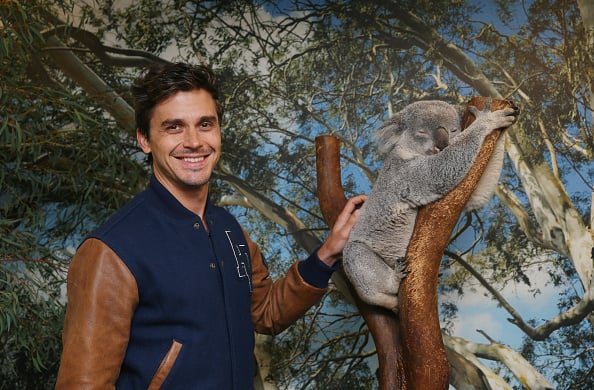 In 2018, Porowski began starring on "Queer Eye" alongside fashion expert Tan France, culture and lifestyle expert Karamo Brown, grooming expert Jonathan Van Ness, and design expert Bobby Berk. The series was renewed for its seventh season in April 2022, and it won the Primetime Emmy for Outstanding Structured Reality Program in 2018, 2019, 2020, and 2021. The series also won a GLAAD Media Award for Outstanding Reality Program in 2019. Antoni opened the fast-casual restaurant The Village Den with Lisle Richards and Eric Marx in 2018, but it closed in 2021. In 2019, "People" magazine named him the year's Sexiest Reality Star, and he appeared on "The Daily Show with Trevor Noah" and lent his voice to the "Disclosure the Movie: The Musical!" episode of the Netflix animated series "Big Mouth." In 2020, Porowski appeared in the horror movie "Sleepaway Slasher" and the short film "Withdrawal," and in 2021, he announced that he had joined the Equaversity Foundation, which is dedicated to "international fundraising to support the LGBT+ community in Central and Eastern Europe." In 2022, Porowski played Antoine in two episodes of the Netflix miniseries "Queen," and he was cast in the Michael Showalter-directed biographical drama "Spoiler Alert: The Hero Dies."

Porowski used to live in the same neighborhood as "Chopped" host Ted Allen, who was the food and wine expert on the original version of "Queer Eye" from 2003 to 2007. The two became friends, and Antoni worked as an assistant to Ted and his husband, Barry Rice. Porowski has said that his sexuality is "a little more fluid along the spectrum." He told "Gay Times" in 2018, "Some people want to define themselves and they should as it is part of their identity. For me personally, I've never really had a label for myself." Antoni was in a relationship with graphic artist Joey Krietemeyer for seven years, and they split up in 2018. Later that year, Porowski dated former "Flipping Out" star Trace Lehnhoff, and in 2019, he began a relationship with advertising executive Kevin Harrington.

In 2016, Porowski was named Best Lead Actor for "To My Father" at the Documentaries Without Borders Film Festival. Antoni and his "Queer Eye" co-stars earned Primetime Emmy nominations for Outstanding Host for a Reality or Reality-Competition Program in 2020, 2021, and 2022. They have received six Gold Derby Award nominations, five for Reality Host (2018, 2019, 2020, 2021, and 2022) and one for Reality Host of the Decade (2019). The "Queer Eye" cast has also earned three Online Film & Television Association Award nominations: Best Individual Host or Panelist in a Reality or Non-Fiction Program (2018 and 2020) and Best Host or Individual Performance in A Variety, Nonfiction, or Reality Program (2021). Porowski was nominated for a People's Choice Award for Favorite Reality TV Star in 2018, 2019, and 2020.