He trained at Westminster Technical College and had an apprenticeship at Verrey's restaurant in the West End. From 1992 to 1996 he was the Resident chef on the television series Good Morning with Anne and Nick. Harriott was a chef and presenter on the TV series Ready Steak Cook from 1994 to 2010 and a presenter on the series Can't Cook, Won't Cook from 1995 to 2000. He also presented on the TV series Ready… Set… Cook! from 2000 to 2001 and City Hospital from 2005 to 2007. In 2015 Harriott was a contestant on the reality television series Strictly Come Dancing. He has also authored several cookbooks. 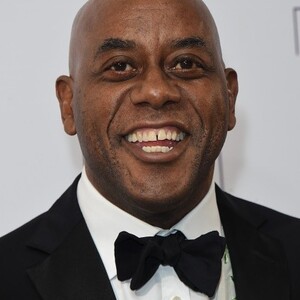