He studied agriculture and now runs the Cotswold Farm Park that his father started. Henson started in television in 2001 and presented on the BBC TV series Countryfile. He has also been featured on television series such as Countryfile Summer Diaries, Inside Out, Gardener's World Live, Nigel and Adam's Farm Kitchen, and Carpool. Henson presented on the BBC Radio 4 program On Your Farm and Farming Today. 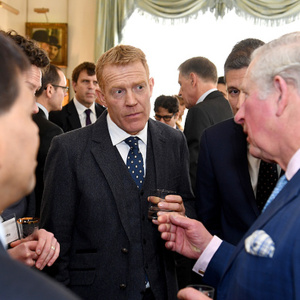