They married on April 8, 2000. Rhonda had a daughter from a previous marriage named Rachel Worthey and went on to have two more daughters with Troy, Jordan Ashley born in 2001 and Alexa Marie born in 2002. Rhonda stayed relatively outside the limelight during their marriage. At one point she was rumored to become one of the stars of Bravo's reality series The Real Housewives of Dallas. Though those plans eventually fell apart. Rhonda currently lives in a $1.5 million Dallas mansion that she bought in November 2011, three full months before their separation became official. During their marriage, Rhonda and Troy lived in a large Texas mansion which they listed for sale in 2011 for $27 million. It was the most-expensive home for sale in Texas at the time. They did not find a buyer even after lowering the price to $14 million. Troy bought Rhonda out of the house as part of the divorce, in addition to paying her a $2 million cash settlement. 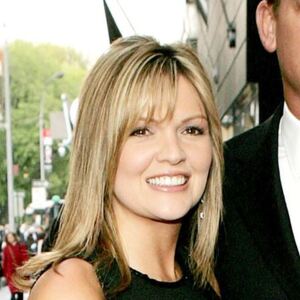