What is Randy Jackson's Net Worth?

Randy Jackson is an American musician and reality television judge who has a net worth of $50 million. Although Jackson is an accomplished musician, he is probably best known for being a former judge on the reality TV show "American Idol." Outside of reality television, Jackson has an impressive resume as a session musician, having played with high-profile groups throughout his career as a bass guitarist.

As of 2020, he is the bassist for the band Journey. Outside of judging and performing, Randy is an award-winning music producer. Randy has also worked as an executive producer for television. In addition, Randy Jackson also hosts "Randy Jackson's Hit List," a radio top 40 countdown program.

Randall Darius Jackson was born on June 23rd of 1956 in Baton Rouge, Louisiana. Randy's mother was a homemaker, and his father was a plant foreman. After graduating from high school, Randy attended Southern University. He graduated in 1976 with a bachelor's degree in music.

Jackson started his career in the 1980s as a session bass guitar player for bands like Taxxi and artists like Jean-Luc Ponty and Carlos Santana. From 1986 to 1987, he played for the band Journey and joined them in the recording studio as they created the album "Raised on Radio." After moving to Italy, he collaborated with the pop star Zucchero. During this period, he also played with Billy Cobham.

In the mid-80s, Jackson joined an all-star band to record music for the film "Jumpin' Jack Flash." The group included Aretha Franklin and Keith Richards. Towards the end of the 80s, Randy appeared Steve Lukather's first solo album and Maze's "Silly Soul." He also contributed to albums by Kenny G, the Divinyls, Tracy Chapman, and Bruce Springsteen. 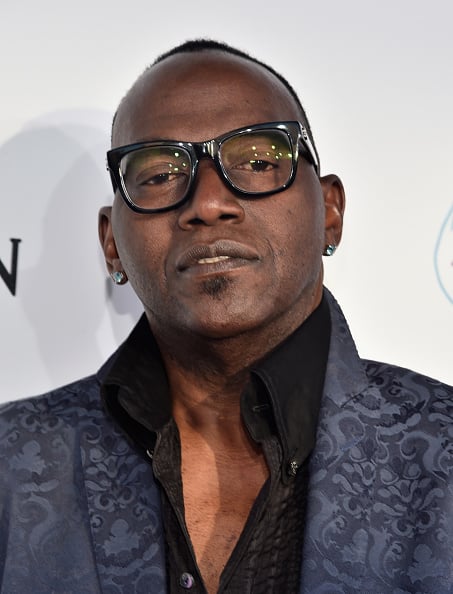 As a producer, Randy Jackson has worked with a number of high-profile artists, including Mariah Carey. In 2008, he released "Randy Jackson's Music Club, Vol. 1." The album was completely produced by Jackson. Over the years, he has produced music for a number of American Idol contestants, including Kimberley Locke.

In 2002, Randy Jackson first started appearing on "American Idol" as a judge. Eventually, he was the only remaining judge from the original panel. In 2014, Jackson finally left the show, citing a desire to focus on other business ventures. He then produced the spin-off series "America's Best Dance Crew." The series debuted in 2008 and was canceled in 2010 due to poor ratings. 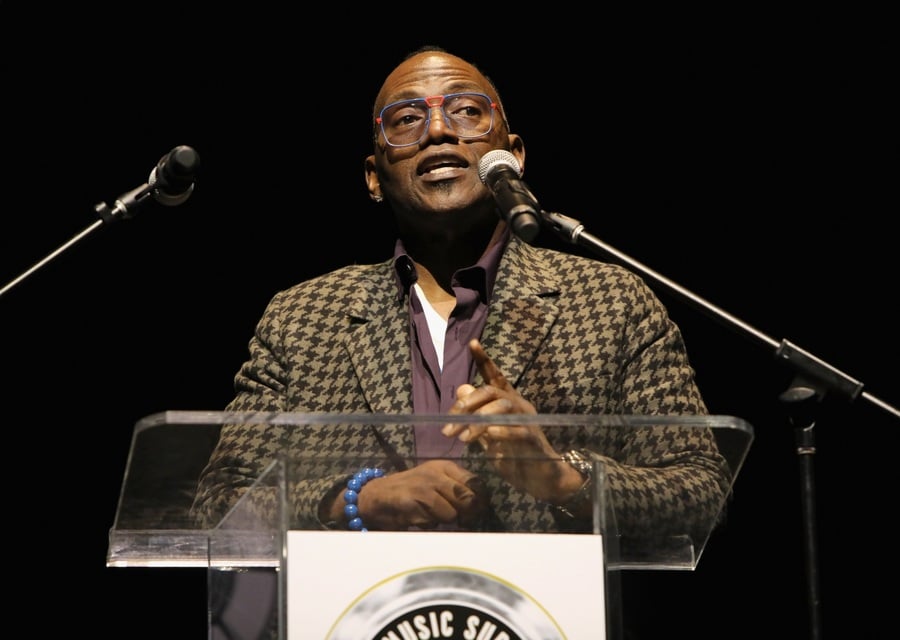 For his first season as a judge for "American Idol," Jackson was paid a salary of $10 million. That number rose as the series became more popular, and Jackson was probably earning much more by the time he departed in 2014. It was reported that on average, Randy Jackson made about $30 million less per year compared to Simon Cowell.

In 2014, it was reported that Randy Jackson had sold a property in Los Angeles for $1.9 million. The property is located in a gated community, nestled away in the neighborhood of Tarzana. Built in 1990 with Spanish architectural influences, the residence features 5,878 square feet of living space, a pool, a spa, and a guesthouse.