Ramona Singer net worth: Ramona Singer is an entrepreneur and reality television star who has a net worth of $18 million. Ramona Singer accumulated her net worth through her career as the owner of RMS Fashions, as a creator of the skincare line Tru Renewal, as well as her line of Ramona Singer Jewelry for the Home Shopping Network.

Early Life: Ramona Singer was born on November 17, 1956 in South Hampton, New York. She is one of three siblings born to her late mother Veronika and late father Bohdan. Her mother was born in Budapest, Hungary, making Ramona half Hungarian. Her father was Ukrainian American. Her brother, Bohdan Mazur Jr., passed away in 2006.

Career: She attended the Fashion Institute of Technology, and soon after graduating with honors with her B.S. in Marketing, Singer became employed as a buyer for Macy's. From there, she worked with The French Connection and Calvin Klein, in the wholesale clothing business and went on to have great success in her business endeavors. She launched an anti-aging skincare line called Ageless by Ramona.

Singer has been noticed for her work by Women's Wear Daily, People Magazine and more. Her other businesses include True Faith Jewelry and the Ramona Singer Collection on Amazon. Ramona has also created her own wine, a 100 % Pinot Grigio wine from Italy, called Ramona Pinot Grigio, which she often features while filming as a longtime cast member on "The Real Housewives of New York." In 2015, Singer released her first book, "Life on the Ramona Coaster." 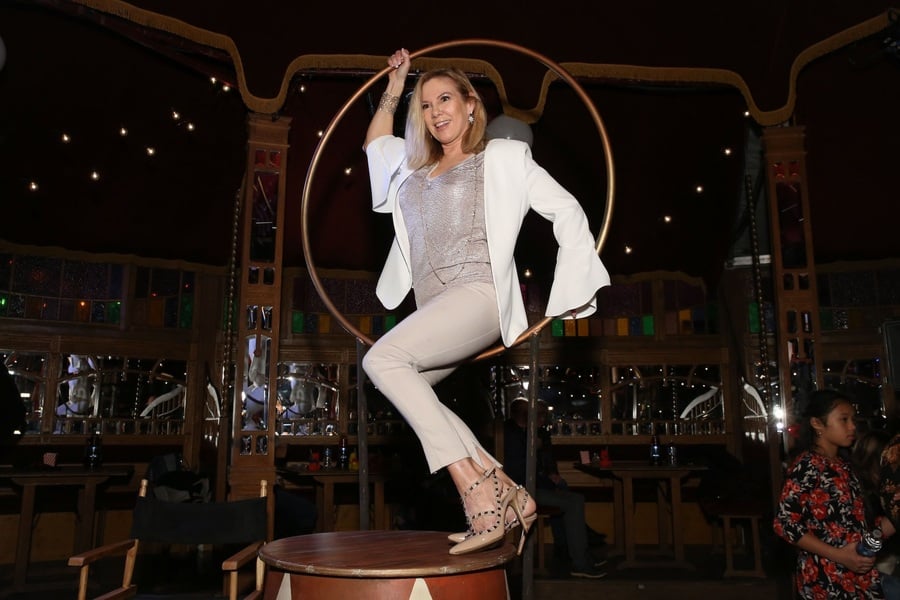 Philanthropy: Ramona donates a portion of her proceeds from her wine business to help provide shelters for domestic violence victims. She knows first hand how domestic violence tears families apart. As a child, she saw her mother being abused. At that time, there were no safe houses for battered wives and children. Ramona is involved in several other charity programs, especially charities related to children and their health, education and welfare. She became involved in the charity Africa Foundation and Beyond, which helps build schools for impoverished children in Africa.

Personal Life: Ramona resides on the Upper East Side and is frequently spotted playing tennis in the Hamptons on weekends. Singer announced she had been diagnosed with Lyme disease in March 2020. Her sister was previously diagnosed with the disease in 2018.

Ramona got married to Mario Singer in 1992. They met when the two frequented the same gym. While dining at a restaurant with her sister, Mario approached her, and from there the two were inseparable.  Their marriage was happy for many years, but hit a bit of a rough patch in recent years. Mario was rumored to be having an affair with New York City socialite Kasey Dexter, and for a time the couple was separated. Ramona ultimately filed for divorce and she is now experiencing a new way of after marriage. Mario and Romona were married from 1992 until their divorce in 2015. Ramona has a  teenage daughter from her previous marriage, Avery. At one time, Avery was a celebrity correspondent for Teen.com.

After Ramona's divorce from Mario, her dating life was frequently featured on "The Real Housewives of New York." In 2017, she was spotted at a charity event with Steven Gerber. However, they broke it off after just one month of dating. Before Gerber, she dated Tom D'Agostino in 2015.

Real Estate: In July 2019, Singer sold her 2,468 square foot, four-bedroom, 3.5-bathroom condo in Manhattan. The condo had been listed in October 2018 with the price tag of $4.9. She slashed the price to 4.5 million after no takers came forward. The condo finally sold for just over $4 million. She and Mario singer had purchased the condo in 1998 for $1.42 million, and it had recently gone under an expansive renovation. 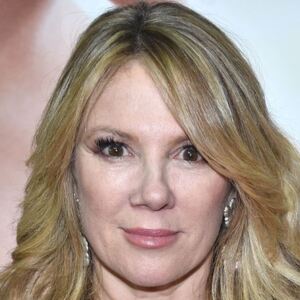