Rachel Uchitel Net Worth: Rachel Uchitel is an American nightclub manager, TV correspondent, and VIP hostess who has a net worth of $250,000. She came into the spotlight after losing her fiancé in the 9/11 terrorist attacks and then for having an affair with famed golfer Tiger Woods.

Early Life and Fame: Rachel Uchitel was born in Anchorage, Alaska on January 29th, 1975. Her parents divorced four years after she was born. Her father struggled with substance abuse, and when she was fifteen years old, he died of a cocaine overdose. Her paternal grandfather, Maurice Uchitel, was a wealthy nightclub and restaurant owner from Russia who once owned the famed Manhattan nightclub El Morocco. He died in the year 2000 and left her $150,000 in his will. She went to high school at the independent Millbrook School in Duchess County, New York, graduating in 1992. She attended the University of New Hampshire and graduated in 1996 with a bachelor's degree in psychology and communications.

After graduating, Uchitel took a short internship with CNBC and then spent just under three years as a public relations representative for Homework Central, which is an organization that provides academic support and educational resources to underserved children. Her next job was director of promotions and special events for the career advice, professional networking, and job search company Vault Reports. She left the business in 2000 to take a job with Bloomberg as a news assistant, and the next year she was promoted to be an editor for their financial news articles. During her time at Bloomberg, Uchitel met investment banker Andy O'Grady, and the pair became engaged in 2000.

The tragedy of the terrorist attacks on 9/11 brought Uchitel into the public's eye. Her fiancé worked on the 104th floor of 2 World Trade Center. They had just returned from a trip to Greece the previous day, and after the first tower was hit, O'Grady called her to tell her what he was watching happen. He had assumed the second tower would be evacuated shortly. She watched the first tower fall, and while on the phone with O'Grady, she saw a plane crash into the second tower. In the days after the attacks, she carried flyers around Manhattan with his picture, hoping he was alive or that his body had been found. Photos of her in tears holding the flyer spread quickly, and she was deemed by some to be the face of the 9/11 attacks because of the raw emotion and heartbreak she displayed in the picture. However, she would face complications related to O'Grady's estate along with hundreds of other fiancés and fiancées. In his will, he left everything to his sister who was pregnant with her first child at the time of his death. Although she was financially comfortable, she did want compensation from his family for her loss. O'Grady's mother refused because her daughter needed the money, but she did state that if her son had been financially supporting Uchitel, the situation would be different. 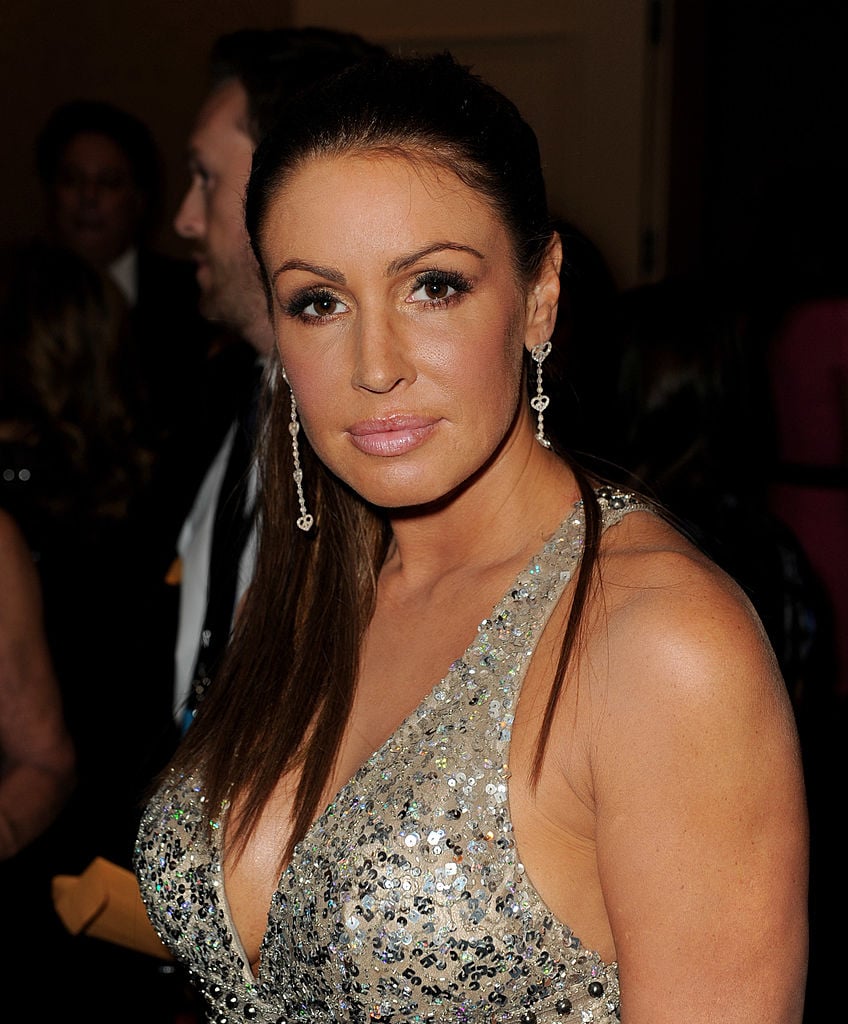 Post 9/11 Career: In addition to her five-year stint at Bloomberg News, Uchitel served as a special correspondent on nightlife for "Extra." In 2005, she moved to Las Vegas where she worked as a VIP hostess at the Tao nightclub and restaurant, which was partly owned by her boyfriend at the time Jason Strauss and is one of the most successful nightclubs in the US. After two years in Vegas, she moved back to New York City to oversee Tao's VIP operations for their various companies and venues. She managed the VIP operations of some of the most popular clubs in New York. At the peak of her VIP hostess career, Uchitel was making $250,000 a year in salary and an additional $250,000 guaranteed in tips. In 2013, she opened a children's boutique in New York City named after her daughter Wyatt Lily. She appeared on VH1's "Celebrity Rehab with Dr. Drew" in 2011. Despite not typically being involved in the casting, Dr. Drew Pinsky visited her personally to ask her to be on the show's fourth season, and he offered her $500,000 to participate, which was around double what the producers originally offered. She was treated for alcohol, benzodiazepine, and opiate abuse.

Personal Life and Controversy: In 2003, Uchitel began a relationship with childhood friend Steven Ehrenkranz, and the two married the following year in New York. They divorced after four months, and she moved to Las Vegas to work at Tao.

In 2009, the National Enquirer alleged that Uchitel had an affair with married golfer Tiger Woods. After the story was published, she hired famed attorney Gloria Allred to represent her, and although they scheduled a press conference where she was supposed to reveal details of the affair, it was abruptly cancelled. It was later reported that the cancellation was due to a multi-million-dollar payout from Woods. Her career as a nightclub hostess essentially ended when the story of the affair broke.

The next year actor David Boreanaz admitted he had had an affair with her as well and while his wife was pregnant.

In 2011, she married former Penn State fullback Matt Hahn, and she gave birth to a daughter the following year in May. The couple divorced in January of 2014.

Finances: In July 2020 it was reported that Rachel had to launch a GoFundMe to support her ongoing custody battle with Hahn. At the time she claimed to have already spent over $100,000 on legal fees and due to COVID-19 no longer had any meaningful income.

According to the New York Post, in July 2020 Rachel filed for bankruptcy. In March 2021, the Post reported that Rachel was being sued by a former landlord for $48,000 worth of unpaid rent, property damage, fees and interest. 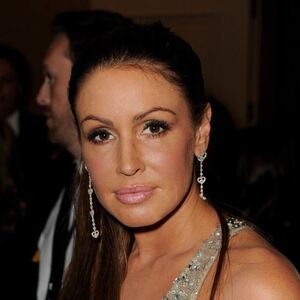