What is Rachel Maddow's Net Worth and Salary?

For many years Rachel Maddow's annual MSNBC salary was $7 million. In August 2021 she signed a new contract with MSNBC that reportedly upped her salary to $30 million per year. The 2021 contract will keep Maddow with MSNBC through the 2024 Presidential election.

Rachel Anne Maddow was born on April 1st of 1973 in Castro Valley, California. Her father is a former Air Force captain, and her mother was a school administrator. Rachel and her older brother grew up in an extremely Catholic, conservative household. While attending high school, Rachel Maddow became a dedicated athlete. She was closely involved with the school's basketball, volleyball, and swimming teams.

After graduating from high school, Maddow attended Stanford University and earned a degree in public policy. During her time at Stanford, the college newspaper inadvertently revealed she was a lesbian. Her parents didn't know about her sexual orientation until this time. After earning her degree at Stanford, Maddow attended Oxford's Lincoln College to obtain her postgraduate degree in 1995. In 2001, she earned her Doctor of Philosophy in politics from Oxford University.

During her time at university, Rachel Maddow began her career in talk radio. Her first job was co-hosting "The Dave in the Morning Show" for WRNX, a Massachusetts-based radio station. She then moved to another Massachusetts-based station to host Big Breakfast. She was introduced to a much wider audience when she started hosting Unfiltered, a morning show that featured Public Enemy member Chuck D and co-founder of The Daily Show Lizz Winstead. After Unfiltered was canceled in 2005, Maddow was given her own radio show, The Rachel Maddow Show. This show would continue to air even as Maddow made the transition to television, and it ended in 2010.

In 2005, Rachel Maddow started appearing on MSNBC's Tucker. Then in 2006, she appeared as a guest on CNN's Paula Zahn Now. Her big break came in 2008, when she became an analyst for MSNBC's Race for the White House and started to appear regularly on Countdown with Keith Olbermann. For the latter show, she had her chance to host the entire segment at one point when Keith Obermann was unavailable. She proved to be a popular host among viewers, and Obermann allowed her to continue hosting certain episodes once he returned to work. Obermann then pushed MSNBC to give Maddow her own show.

Later in 2008, MSNBC announced the launch of The Rachel Maddow Show. The show immediately received high ratings and became one of the channel's most popular programs. The show continued to be a gem in MSNBC's crown for many years, with critics praising Maddow's "winning formula." In 2017, MSNBC gained higher ratings than CNN or Fox News. This was largely attributed to the rising controversy surrounding the newly elected Trump administration.

Maddow is known for her long monologues on The Rachel Maddow Show. In some cases, her monologues take up 20 minutes or more. 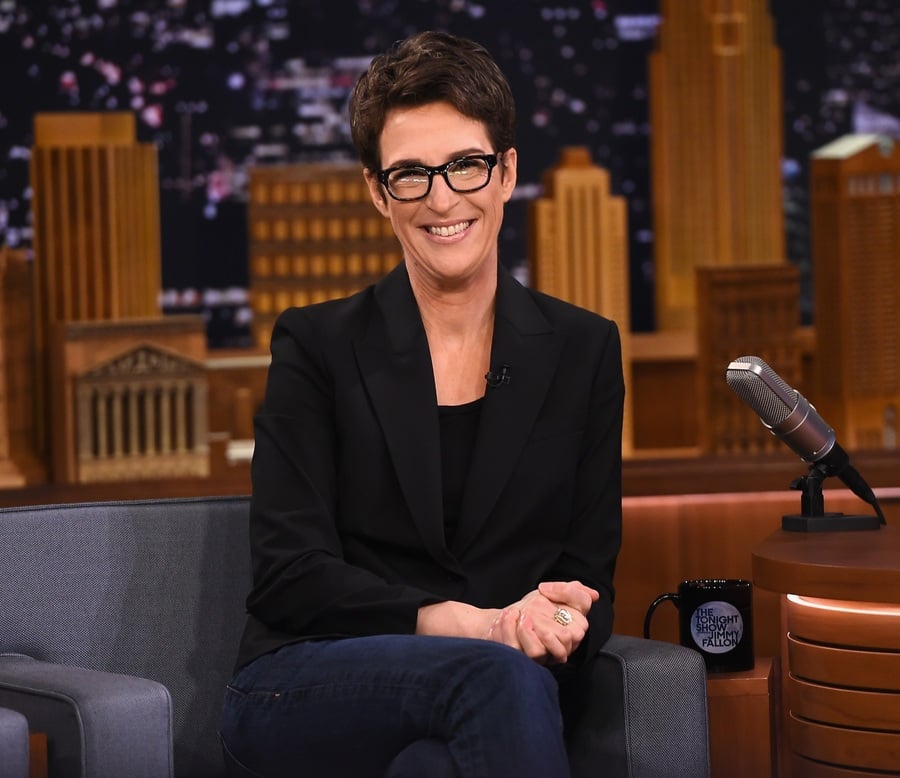 Many audience members were surprised to learn that Rachel Maddow had a close professional relationship with Fox News CEO Roger Ailes. She explained that she often spoke with him to obtain technical advice on how to present the news. She never revealed this to anyone, as she felt such a relationship could be used against her. She later claimed that Ailes had offered her a contract "not to work" in order to keep her off the air.

In 2019, One America News Network filed a suit against Maddow for $10 million dollars. The news network complained that Maddow had defamed their organization by describing them as "paid Russian propaganda." These complaints came after Maddow referred to a Daily Beast article that highlighted the fact that an OAN employee was also working for Sputnik News, a Russian news organization.

Rachel Maddow is frequently criticized for being extremely biased towards liberal viewpoints. Many critics point out that she is essentially repeating the official opinions held by the Democratic party. In her defense, Maddow argues that she is not the same as other liberal commentators because she's a "national security liberal" and therefore not a partisan. Although she has expressed distaste over America's use of military power throughout the world, she opposed Trump's decision to withdraw troops from Syria. Maddow is also a longtime supporter of the Trump-Russia collusion theory.

Rachel Maddow also launched her own podcast called Bag Man which focused on the 1973 controversy surrounding Spiro Agnew. Maddow was also a correspondent for The Advocate Magazine, an LGBT-focused publication.

Maddow is an accomplished writer who has published two books. Drift: The Unmooring of American Military Power was published in 2012. In 2019, she released Blowout: Corrupted Democracy, Rogue State Russia, and the Richest, Most Destructive Industry on Earth.

Rachel Maddow provided the voice for Vesper Fairchild, a character from the 2019 television series Batwoman.

In 1999, Rachel Maddow met her partner, Susan Mikula. Mikula is an artist who specializes in photography using older technology such as pinhole cameras and polaroids. The couple lives partly in New York City and partly in West Cummington, Massachusetts.

Maddow suffers from cyclical depression. Although she chose not to speak out about it, she eventually started to mention her issues in interviews. She stated that she wanted to help others who were suffering from depression by providing advice and becoming an example for them. In order to deal with depression, Rachel Maddow exercises frequently, gets adequate amounts of sleep, and goes fishing as a hobby. 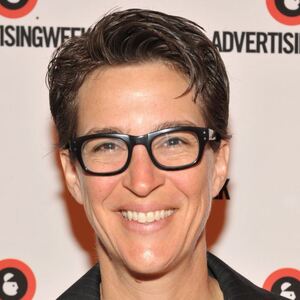