Philip DeFranco Net Worth: Philip DeFranco is an American video blogger and YouTube celebrity who has a net worth of $12 million. He is consistently one of the highest-paid YouTube stars in the world. Phillp DeFranco's videos typically cover current events, politics and celebrity gossip. He has aired his videos voicing his opinion on things on the YouTube channel "PhilipDeFranco" which as of July 2020 has more than 6.4 million subscribers and has more than 3 billion video views.

Early Life: Philip James Franchini Jr., more commonly known as Philip DeFranco, was born in The Bronx, New York City, New York, on December 1, 1985. He has a younger sister named Sabrina. He left home in New York due to unstable family conditions, including a mother suffering from alcoholism and an abusive step-father, and ended up working a series of off jobs to survive; he did everything from work at a movie theater and as a waiter, to selling bootleg DVDs on eBay. He has also been an enrolled student at multiple schools, including the University of South Florida, Asheville-Buncombe Technical Community College, and East Carolina University.

Career: While a student at East Carolina University, DeFranco created his original YouTube account on September 15, 2006. It was originally called "sxephil". Then, in 2007, he started his second YouTube channel, "PhilipDeFranco". His early content was focused on "newsie type stuff", and various topics that caught his attention. He started calling his new-focused videos "The Philip DeFranco Show". However, after a video titled "Big Boobs and You" became his most successful video in August 2007, achieving 1.8 million views, he realized the popularity of similar content, and shifted his focus to be almost entirely on sex, gossip, and news.

As his online audience grew in size, he began attracting more and more attention. In 2008, he beat out celebrities like Stan Lee, Katy Perry, and Elijah Wood to win the Spore Creature Creator competition, and donated his $15,000 winner's prize to the charity of his choice, the PKD Foundation (a charity that fights polycystic kidney disease). That same year, he also won the title of "Sexiest Geek of 2008" from Wired. Other projects he worked on during this period include co-starring with Jessica Rose and Kevin Wu in the scripted web series "Hooking Up" for the online arms of HBO, HBOLabs; being a founding member of The Station; and launching other channels, like "Like Totally Awesome", where he accepted video reviews of movies, video games, or technology from his viewers. As a result of his efforts, when the 2010s rolled around, his "sxephil" channel was the fifth-most subscribed channel on YouTube.

Around January 2012, DeFranco signed with Revision3, a multi-channel network. Around this same time, he launched the channel "SourceFed", produced by James Haffner. The new channel focused on popular culture, news, and technologies stories, and was part of YouTube's $100 million original channel initiative. His "SourceFed" co-hosts included Elliott Morgan and Meg Turney. Together, they represented YouTube's "Elections Hub" at the 2012 Republican National Convention and Democratic National Convention. "SourceFed" also was nominated for several awards at the 3rd Streamy Awards. The channel was eventually closed in 2017. 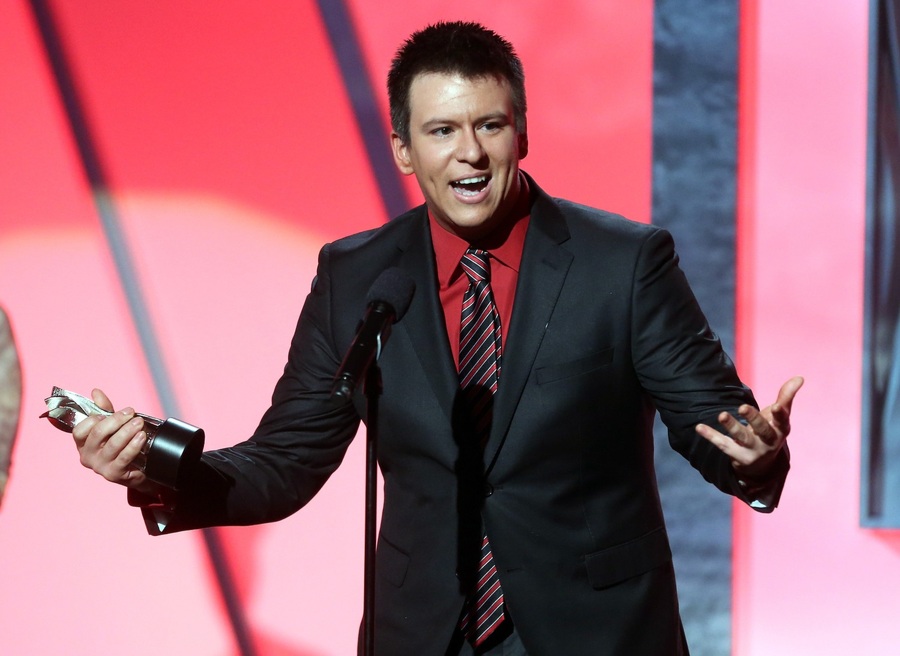 In May 2013, Revision3, a subsidiary of Discovery Digital Networks, acquired several of DeFranco's assets, including "The Philip DeFranco Show" and "SourceFed". As part of the deal, DeFranco was added as an executive to Revision3, and was made the Senior VP of a newly-established Revision3 subsidiary, Phil DeFranco Networks and Merchandise. He launched the channel "ForHumanPeoples" in October 2013, based on his clothing and merchandise line ForHumanPeoples that he created back in 2011. During this period, he also featured as a special guest for a live pre-show event for the "Doctor Who" 50th anniversary, hosted the 25th anniversary of Shark Week on the Discovery Channel, and was a guest judge on the second season of web-based talent competition show "Internet Icon". In addition to his own content, DeFranco has been paid to create content sponsoring certain brands. Some of these include Carl's Jr. burgers, and the televisions shows "Lie to Me" and "Fringe".

DeFranco announced he was parting ways with Group Nine Media and the Discovery Network in 2017, and that he would be returning to work as an independent creator once again. As part of this announcement, he also launched the crowdfunding initiative DeFranco Elite, via the crowdfunding website Patreon. DeFranco Elite was a way for his fans to directly help fund "The Philip DeFranco Show". He has been a critic of YouTube's advertising policies, and he positioned DeFranco Elite as a way for "The Philip DeFranco Show" to be less dependent on YouTube ad revenue. In particular, he has been critical of how many YouTube creators were being demonetized for being deemed "unfriendly" to advertisers. By the end of 2017, he had over 13,000 Patreon subscribers, and in 2019 he made around $50,000 a month from the platform. He has continued to expand his reach, launching a line of hair care products called Beautiful Bastard in February 2019, and the news website Rogue Rocket.

Personal Life and Real Estate: In December 2019, Philip paid $4.1 million for an estate in Encino, California.

He married Lindsay Jordan DeFranco (née Doty) in March 2015, after proposing to her in August 2013 at his "DeFranco Loves Dat AZ" show in Tempe, Arizona. They have two sons together, Philip James "Trey" DeFranco III (born 2014) and Carter William DeFranco (born 2017). The couple and their family previously lived in San Fernando and Sherman Oaks, before moving into their new Encino Estate. DeFranco suffers from polycystic kidney disease, a condition his father and grandfather also suffer from. 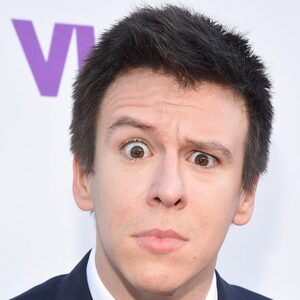