Phil Laak Net Worth: Phil Laak is an Irish-American professional poker player and commentator who has a net worth of $18 million dollars. Born in 1972 in Dublin, Ireland, Phil Laak grew up in the United States, earning a mechanical engineering degree from the University of Massachusetts Amherst. He held several jobs before finding his niche as a professional poker player, including dishwashing, day trading, gardening and repossessing cars.

His first foray into professional gambling came in backgammon before he tried his hand at poker. He has earned one bracelet at the World Series of Poker with five final tables and 14 money finishes. He won his first World Poker Tour in 2004 and proved victorious on NBC's "Poker After Dark". Laak is PartyPoker.com's World Open V Champion 2009 and created his own poker website a year later. Unabomber Poker is part of the Cake Poker Network. He writes a monthly column in "Bluff Magazine", co-hosted MOJO Network's show "I Bet You", and appeared as himself in the 2008 made-for-TV movie "Knight Rider". Laak frequently dresses in a hooded sweatshirt and sunglasses when playing, earning him his Unabomber nickname. He dates fellow professional poker player Jennifer Tilly, who won a WSOP bracelet of her own in 2005. Laak is the record holder for longest time spent playing poker in a single session; he spent 115 hours at the tables at Las Vegas' Bellagio. He donated a portion of his earnings from that stint to the Camp Sunshine charity. 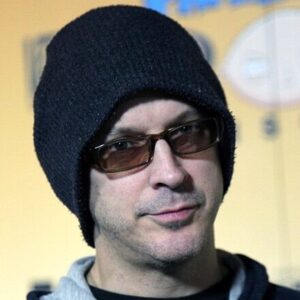