Pettifleur Berenger net worth: Pettifleur Berenger is an Australian property developer and reality television personality who has a net worth of $1 million. She gained widespread fame after appearing on the second and third seasons of the reality show "The Real Housewives of Melbourne".

Pettifleur was born on December 20, 1964. She immigrated to Australia from Sri Lanka in her late teens and through hard work and determination, now runs a successful property development business that sells a number of high-end properties. She has been married twice and has three sons. Pettifleur joined the cast of the Real Housewives of Melbourne in Season 2, and made a reputation for herself as a feisty, determined woman. She wrote her first book titled Switch the Bitch in 2015, which she hoped would have mass appeal to women worldwide.

For about a decade, Pettifleur dated a man named Frank Palazzo whom she described as her rock, soul mate, and constant traveling companion. Their breakup grew quite bitter, to the point where Frank petitioned Australia's Supreme Court to have Pettifleur evicted from his $8 million penthouse. 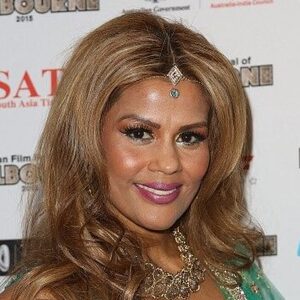