What is Perez Hilton's Net Worth and Salary?

Perez Hilton is an American celebrity blogger and actor who has a net worth of $20 million. Although he is a somewhat controversial figure, there is no doubt that Perez Hilton has experienced considerable success in the entertainment news industry. He is best known for his blog, PerezHilton.com, which focuses on celebrity news and gossip. Outside of blogging, Perez Hilton is an established actor and writer.

Mario Armando Lavandeira Jr. was born on March 23rd of 1978 in Miami, Florida. Raised by Cuban parents, Mario attended an all-boys Catholic school and grew up in neighborhoods like Little Havana and Westchester. After graduating in 1996, Mario received a scholarship to New York University. Initially, Lavandeira planned to become an actor.

After graduating from New York University in 2000, Hilton attempted to break into the acting industry but soon gravitated towards blogging. He worked as a freelance writer and editor for a number of publications, including the LGBT rights organization GLAAD and Instinct, a gay men's magazine.

Initially, Lavandeira's personal blog started out as a hobby. He once explained that while many people during the mid-2000s were blogging about themselves, he instead chose to write about celebrities because their lives were more interesting. His blog was initially called PageSixSixSix.com, and within six months it had been dubbed "Hollywood's most hated website" by The Insider. Of course, there's no such thing as bad publicity, and within days the site had become so popular that its servers were overloaded.

By this point, the blog had been renamed PerezHilton.com. The new name of the site was inspired by one of Lavandeira's favorite celebrities, Paris Hilton. Lavandeira also adopted the name "Perez Hilton" himself as a pen name, and described himself as "the Latin version of Paris Hilton."

Over the years, the influence of PerezHilton.com has become a force to be reckoned with. Those on Lavandeira's "good side" enjoy considerable benefits. The blogger claims to be on good terms with a number of celebrities, including Paris Hilton. Those celebrities often enjoy positive comments and general praise when they're featured on the site.

Lavandeira has also exhibited the ability to help celebrities grow their careers. The singer Mika, a personal favorite of Lavandeira's, grew to new levels of prominence within North America after she was featured in favorable terms on PerezHilton.com

On the other side of the equation, celebrities who become personal enemies of Lavandeira can experience serious, negative effects on their careers. Lavandeira has a knack for digging up dirt on people, especially when it comes to things like sexual orientation or revealing photographs. This somewhat nefarious and biased approach to entertainment journalism (which, let's face it, has never been a fine art) has led to the criticism of PerezHilton.com by more than a few high-profile individuals.

Although PerezHilton.com wasn't hugely successful at first, he poured all of his time and effort into the site, working 17-hour days to produce 30 gossip stories within 24 hours. After weeks of working at this frantic pace, the site began to take off. Eventually, the site became one of the top ten digital entertainment news sources on the web, drawing in 2.6 million unique visitors per month by 2007. By 2014, PerezHilton.com was declining in popularity but still claimed a respectable rank as the 1,234th most trafficked site in the world. 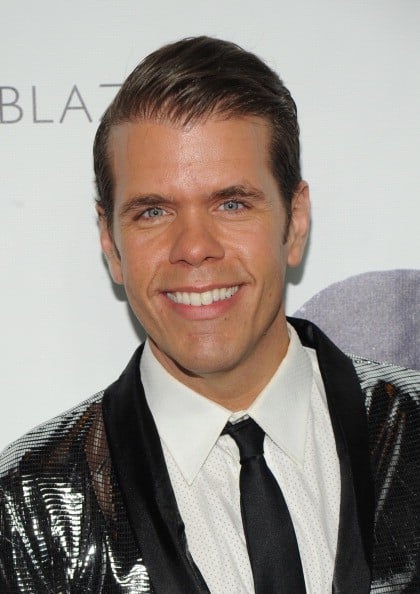 PerezHilton.com has been the subject of considerable controversy over the years. In 2007, he incorrectly announced the death of Cuban President Fidel Castro, claiming that the announcement of his passing would soon be announced by US officials. The announcement never came, and after Lavandeira had claimed credit for being the first major news organization to break the story, Castro gave a speech and mocked rumors of his death.

PerezHilton.com has also been criticized for forcing various celebrities to come out of the closet. By posting compromising photos and information, Hilton leaves no doubt in people's minds that these celebs are in fact gay, and they are left with no choice but to confirm their sexual orientation to the public. In the past, the site has successfully "encouraged" the coming out of figures like Neil Patrick Harris and Lance Bass.

Various figures within the gay community have lambasted Lavandeira for these tactics, which they see as cruel and disrespectful. In his defense, Lavandeira claims that by making gay celebrities more visible, he advanced LGBTQ rights considerably. Regardless, his actions often force people to reveal their orientation in a manner that they cannot control.

In 2007, it was reported that PerezHilton.com was generating impressive numbers in terms of ad revenue. Perez Hilton charged $9,000 per week for a single advertisement and $45,000 per week for his most extensive ad package. Today the site is much smaller than it was at its peak, however it is still reportedly very lucrative. Perez was reportedly offered $50 million to sell his site when it was at the peak of its power. He declined. 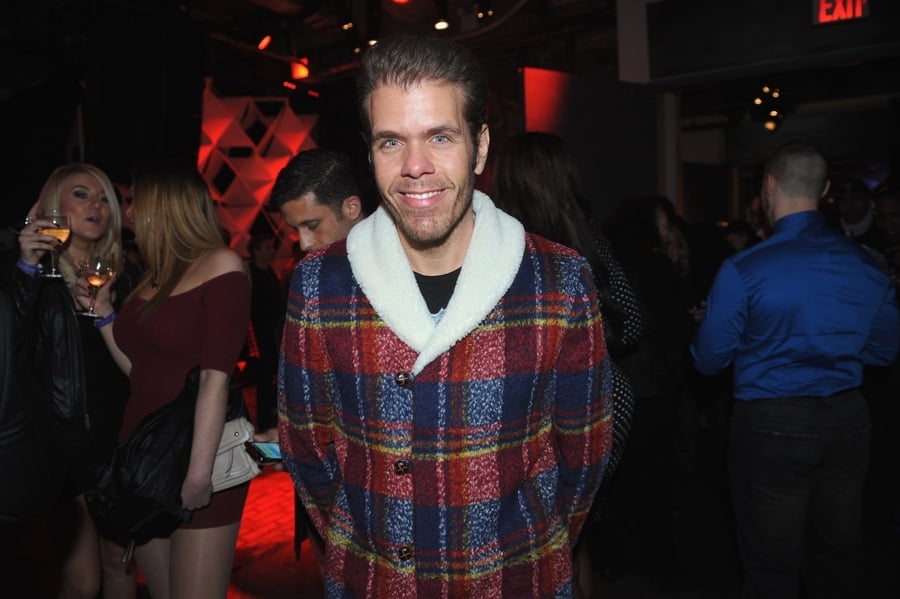 PerezHilton.com has also been involved in various legal issues over the years. In 2007, Sony took legal action against Lavandeira and his site after several unreleased Britney Spears songs were released on PerezHilton.com. Also in 2007, Lavandeira was accused of defamation by DJ Samantha Ronson after one of his posts claimed she had planted a bag of cocaine on Lindsay Lohan. Eventually, Lavandeira was deposed and awarded $85,000.

Lavandeira also faced lawsuits after providing a link to a Colin Farrell sex tape on his site and posting a picture of Jennifer Aniston topless. One photo agency tried to sue Lavandeira for $7.5 million, accusing him of posting their copyrighted content. In response, Lavandeira stated that under copyright law, he was allowed to post pictures as long as they had been altered to "achieve a satirical or humorous end."

Unfortunately for Lavandeira, the case eventually affected his bottom line, and his web hosting site dropped PerezHilton.com after threats of liability came their way. However, Hilton simply found another host and settled out of court for an undisclosed fee.

Perez Hilton has three children that were delivered via surrogate mothers.

In 2009, Lavandeira paid exactly $2 million for a Mediterranean-style villa in West Hollywood. The 4,300-square-foot property features four bedrooms, a gated driveway, and a small yard with a pool and spa. Lavandeira decided to sell the property in 2016 for $2.9 million and relocate to a larger property just a few miles away, paying $2.9 for his new, upgraded property. This new home was built in the 1920s and features updated Spanish styling.

In 2013, Lavandeira moved to Manhattan after it was reported he was viewing various townhomes in the neighborhood. He also allegedly owns property in Beverly Hills. 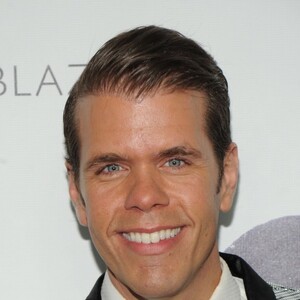