Paula Zahn net worth and salary: Paula Zahn is an American journalist and newscaster who has a net worth of $18 million. Paul Zahn was born in 1958 in Omaha, Nebraska and grew up in Canton, Ohio and Naperville, Illinois. She competed in beauty pageants as a teenager and made the semi-finals of the 1973 Miss Teenage America Pageant.

She attended Stephens College in Missouri on a cello scholarship and graduated in 1978 with a degree in journalism. She spent the next ten years working at stations across the country including in Dallas, San Diego, Houston, Boston, and Los Angeles before accepting an offer to join ABC News in 1987.Within a few months at ABC, Zahn was co-anchoring "World News This Morning" as well as providing news segments for "Good Morning America". In 1990, Zahn moved to CBS news to co-anchor "CBS The Morning" until 1996 when she began working on the Saturday "CBS Evening News" and "48 Hours". Zahn also covered the 1992 Winter Olympics in Albertville, France and the 1994 Winter Olympics in Lillehammer, Norway. In 1999, Zahn moved to Fox News, where she worked for two years before joining CNN on September 11, 2001. Her first day at CNN was spent covering that day's terrorist attacks on the U.S. She currently hosts her own newsmagazine series, "On the Case with Paula Zahn," on the Investigation Discovery Cable Channel. 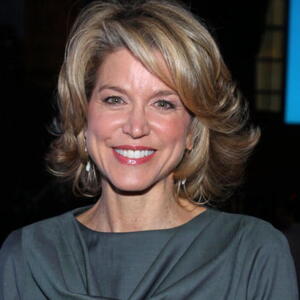