What is Paul Teutul Jr.'s Net Worth?

Paul Teutul Jr. is an American motorcycle builder and designer who has a net worth of $2 million. Paul is best known for starring on the reality television series "American Chopper" alongside his father, Paul Teutul Sr. and younger brothers Mikey and Daniel. He is also the owner of Paul Jr. Designs, a New York-based company that makes custom motorcycles and branded apparel. In 2007, Teutul, his father, and his brother were involved in a lawsuit from Turner Construction alleging fraudulent transfer. Paul goes by the nickname Junior, but he is not technically a junior, since he does not share his middle name with his father.

Paul Teutul Jr. was born on October 2, 1974 as the oldest of four children of Paul Sr., the founder of motorcycle manufacturer Orange County Choppers, and Paula. His siblings are Daniel, who owns and manages Orange County Ironworks; Michael, known for starring alongside his brother on "American Chopper"; and Cristin, who works as a nurse in Rochester, New York. 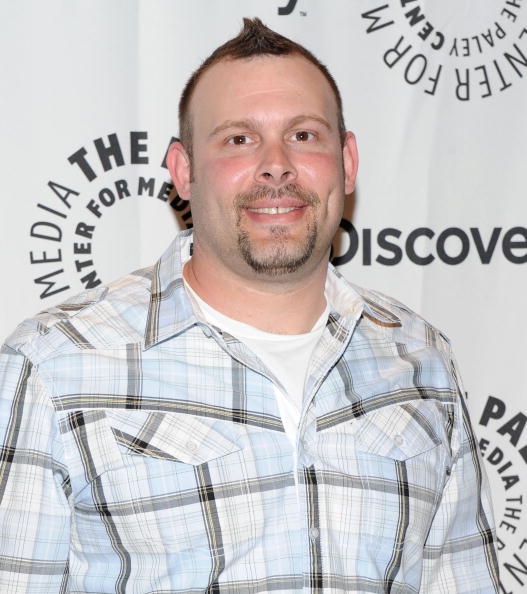 Teutul rose to fame in 2003, when he began starring alongside his father and his brother Michael on the Discovery Channel reality television series "American Chopper." The show focused primarily on Teutul Jr. and his father as they worked together to manufacture custom motorcycles at Teutul Sr.'s company Orange County Choppers. A hallmark of the series was the contrasting styles and work methods of father and son, which frequently led to heated verbal sparring. Other cast members on "American Chopper" included such mechanics and fabricators as Rick Petko, Christian Welter, Nick Hansford, Cody Connelly, and Vincent DiMartino. Teutul's brother Michael, usually called Mikey on the show, was the source of much comic relief. His other brother, Daniel, was also occasionally featured on the program.

In 2008, after increasingly intense disagreements with his father, Teutul was fired from Orange County Choppers and consequently left "American Choppers." He returned briefly as a contractor, but officially left in 2009 to start his own design firm. Teutul's father then exercised a contractual option to buy his son's 20% share in the company, and filed a lawsuit to force the buyout. Teutul filed an appeal, which he won in 2010. By the next year, the Teutul v Teutul civil action was no longer active. Father and son ultimately reached a settlement with Teutul Sr. finally purchasing his son's 20% share of Orange County Choppers. 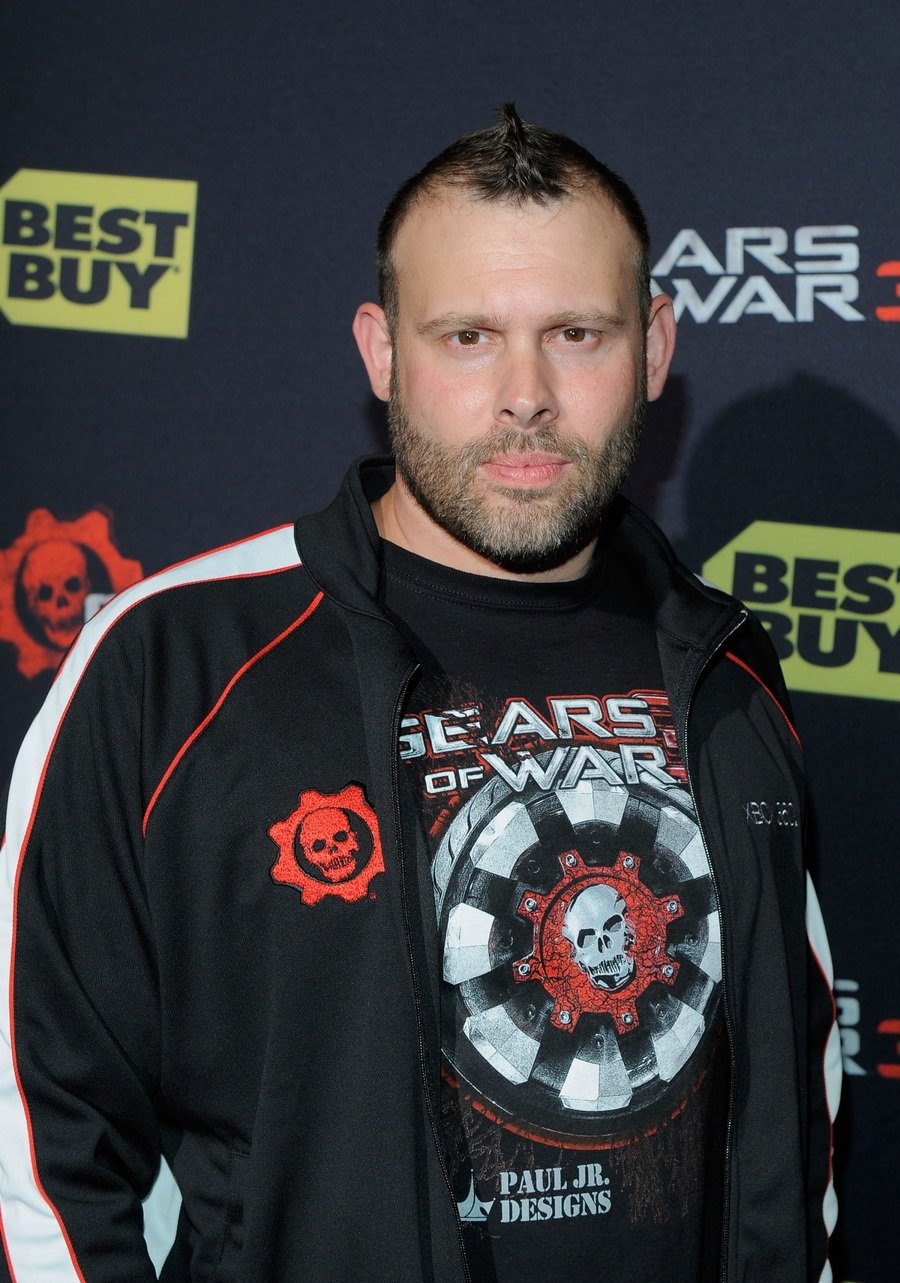 Following his departure from Orange County Choppers and "American Choppers," Teutul founded his own business, Paul Jr. Designs, in 2009. Based in Montgomery, New York, it's a lifestyle brand motorcycle customizer and apparel company. Notably, many of its bikes were featured on "American Chopper," including but not limited to the Faro Bike, Cadillac Bike, Cepheid Bike, P-51 Mustang Bike, March of Dimes Bike, GEICO Bike, and New York Yankees Bike. Additionally, Paul Jr. Designs has created bikes for films and video games, and has also been involved in a number of other projects, including the designing of a municipal dog park, playground set, and 10th-anniversary Coleman barbecue grill. The company competes directly with Teutul's father's business Orange County Choppers, and employs or has employed many of that company's former employees, such as Vinnie DiMartino, Joe Puliafico, and Robert Collard.

In August of 2010, Teutul began starring on the reality television spinoff series "American Chopper: Senior vs. Junior." The show, which ran through 2012, focused on the rivalry between Teutul and his father, and showcased the former's new motorcycle company Paul Jr. Designs.

Along with his father and brother Daniel, Teutul was identified in a 2007 lawsuit from Turner Construction alleging fraudulent transfer. The lawsuit included allegations dating back to 2003, and showed a ruling in Turner's favor in 2005. Allegations involved the transferring of assets, personnel, and contracts to a new company, while bankrupting the old one. Trustee Tom Genova sought to have the transfers from the old company deemed fraudulent and set aside, and also wished to make the new company liable for the debts of the old one. In the settlement, Orange County LLC paid $500,000 to Genova to be apportioned to the creditors.

In 2010, Teutul wed Rachael Biester; together, they appeared on the TLC reality television show "Say Yes to the Dress." The couple had a son named Hudson in 2015, and purchased a dream home on Long Beach Island in 2020. 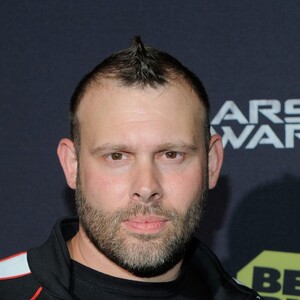