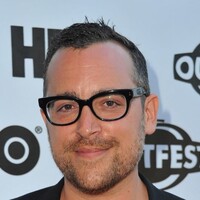 What is Paul Marcarelli's net worth and salary?

Also known as the Verizon Guy, Paul Marcarelli is an American actor and screenwriter who has a net worth of $10 million. Paul played the character of the Verizon Guy from 2002 to 2011. In 2016 Paul stunned the commercial world when he jumped to Verizon rival Sprint. Outside of commercial acting Paul Maracarelli has done voice acting for Comedy Central, United Airlines and Aetna Insurance. He was the screenwriter for the film "Sweet Flame".

Paul Marcarelli was born in North Haven, Connecticut on May 24, 1970. He earned a bachelor's degree in English from Fairfield University in 1992. At school he was a member of the Theater Fairfield, the local theater production company. He is a founding member of New York's Mobius Group Productions, through which he produced and starred in many plays.

Paul first appeared as the "Test Man" character in Verizon commercials in 2002. He held the role until 2011 when he was informed via email that he would no longer appear in Verizon's commercials, but would remain under contract.

During his 9-year-run as the Verizon Guy, Paul appeared in hundreds of commercials. He became worldwide famous for the catchphrase "Can you hear me now?". 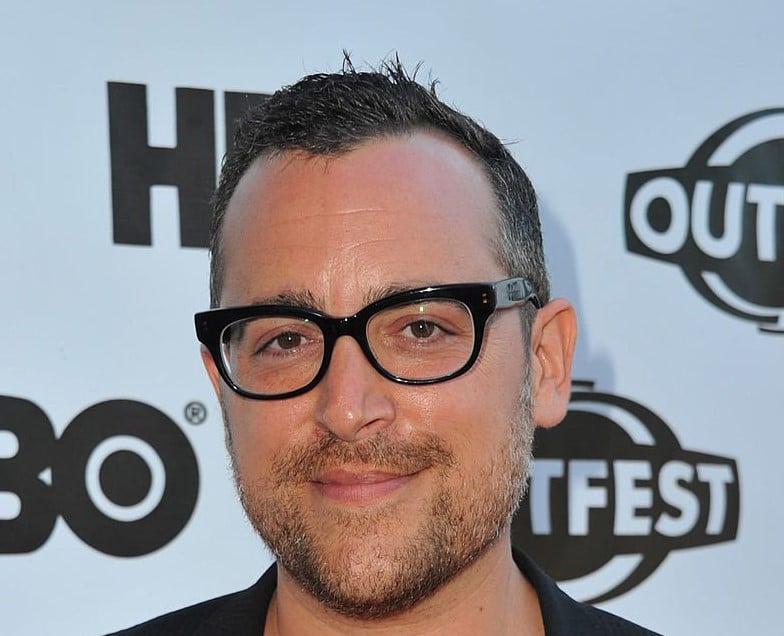 How much did Paul Marcarelli make as the Verizon guy?

At his peak, Paul earned $2-3 million per year working for Verizon. Typically when an actor portrays a character for a long time, they end up negotiating a direct deal with the brand outside of the typical SAG-AFTRA union pay scales. They also get a pay bump for being the official spokesperson, residuals for current commercial airings and an exclusivity buyout which precludes them for taking other jobs. When you add it all up, someone like Paul likely earned over $20 million during his career through his commercial and voice acting roles.

In 2016, very soon after his Verizon non-compete contract expired, Paul was signed by rival company Sprint to be their spokesman. He often references his "switch to Sprint" message with a double meaning in the commercials.

Paul has been married to his husband Ryan Brown since 2014.

In September 2016 Paul paid $825,000 for a 14-acre farm in Litchfield, Connecticut. He owns a second home in nearby Guilford, Connecticut.